Schwerin (dpa / mv) - The high number of non-swimmers in Mecklenburg-Western Pomerania at the end of primary school should be significantly reduced in the coming years. 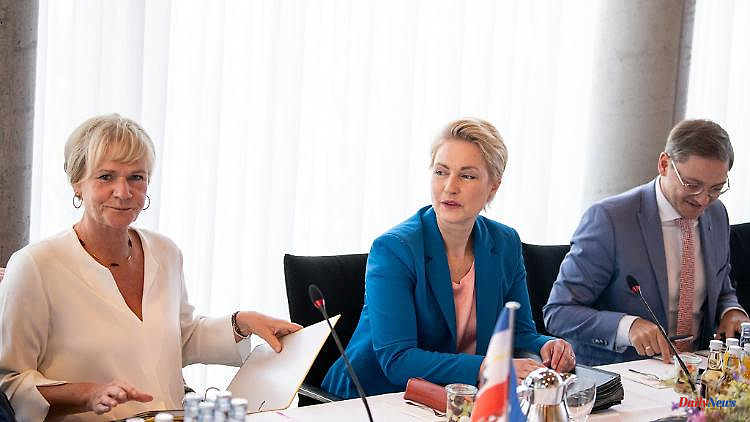 Schwerin (dpa / mv) - The high number of non-swimmers in Mecklenburg-Western Pomerania at the end of primary school should be significantly reduced in the coming years. One of the key points of a concept discussed in the state parliament on Friday is ensuring swimming lessons at all primary schools. In the school year that was coming to an end, 20 elementary schools in the northeast did not have a minute of swimming lessons, admitted Education Minister Simone Oldenburg (left).

Above all, more swimming instructors should be trained in the future. For this purpose, the training to become a swimming teacher should be open to all student teachers, not just to prospective physical education teachers, said the minister. There are currently 430 trained swimming instructors with a lifeguard license at the schools in MV. The age-related gap should be closed immediately.

Key points of the concept have been developed since the beginning of the year by the Ministry of Education, swimming societies and the parliamentary groups with the exception of the AfD. The state parliament unanimously backed it on Friday. The AfD criticized that it had not been invited to the talks and called for a 20 million euro program for the construction and renovation of swimming pools in the northeast.

Currently, a third of fourth graders leave primary school without basic swimming skills, according to the Ministry of Education. "That means these children can't even keep their heads above water," said the minister in the state parliament. According to her, Mecklenburg-Western Pomerania is the federal state with the most water.

According to the application, the state government should report on the implementation and success of the concept by summer 2023 at the latest. 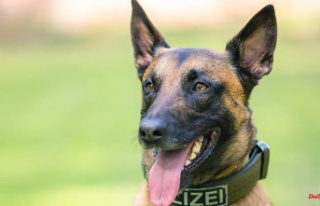