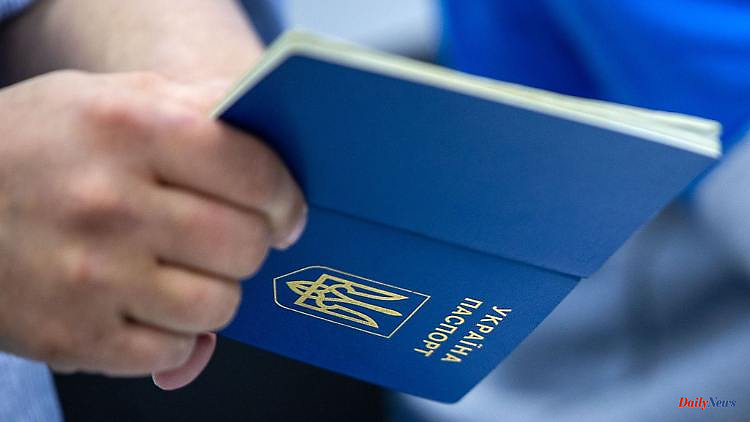 Schwerin (dpa/mv) - Mecklenburg-Western Pomerania's population grew slightly in the first three months of this year. According to the State Statistical Office, 1,615,548 women, men and children lived in the northeast at the end of March, 4,388 more than at the beginning of the year.

The population growth is carried by immigrants. Their number exceeded that of those leaving by 8,678, it was said. The number of deaths was 4092 higher than the number of births in MV - without the newcomers, the population in the north-east would have shrunk.

One reason for the population growth is the influx of Ukrainian refugees. In the first quarter of 2021 there was a decline in the number of inhabitants in MV. It then shrank around 1534 to 1,609,240. 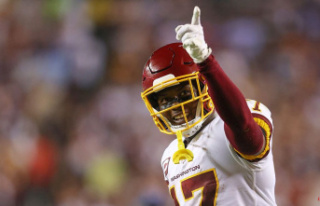