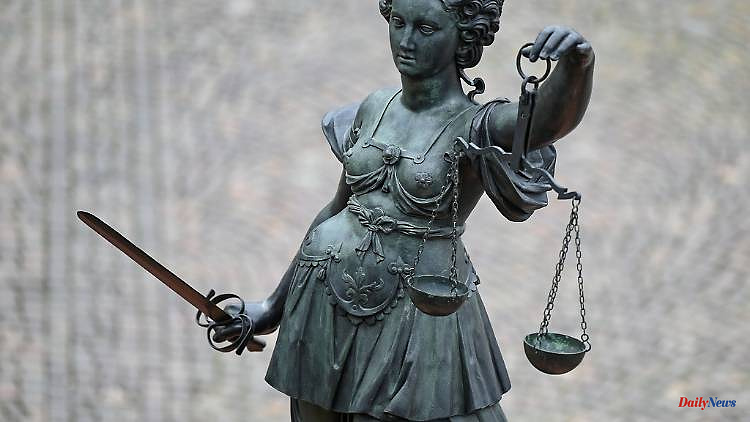 Schwerin (dpa/mv) - Law graduates can also complete their legal clerkship part-time in the future. The state government in Schwerin passed a corresponding draft law on Tuesday, as Minister of Justice Jacqueline Bernhardt (left) announced. This is intended to relieve legal trainees who take on family care or nursing tasks or are unable for other reasons to devote their full energy to the preparatory service.

According to the minister, this is possible due to a change in federal law. According to this, from January 1, 2023, under certain conditions, part-time preparatory service must be possible.

Around 260 trainee teachers are currently doing their preparatory service for the second state examination in law in Mecklenburg-Western Pomerania. There is also a shortage of staff in the judiciary, which is being responded to, among other things, with the part-time offer. 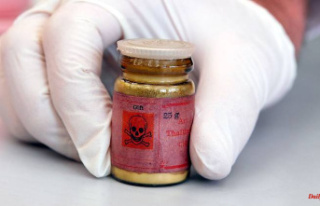