Göhren-Lebbin/Rheinsberg (dpa/mv) - Car lovers can experience more than 100 vintage cars at a premiere rally in Mecklenburg-Western Pomerania and northern Brandenburg over the next few days. 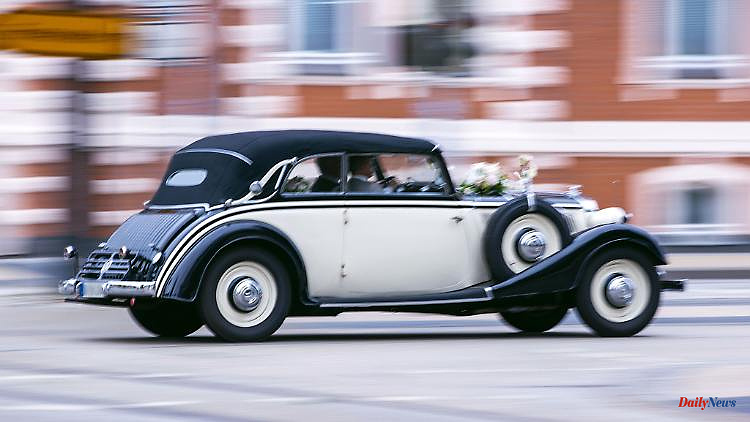 Göhren-Lebbin/Rheinsberg (dpa/mv) - Car lovers can experience more than 100 vintage cars at a premiere rally in Mecklenburg-Western Pomerania and northern Brandenburg over the next few days. The occasion is the 1st Röhrl Classic, in which the Mecklenburg actor Hinnerk Schönemann also takes part, as the organizers announced on Wednesday in Göhren-Lebbin (Mecklenburg Lake District). Since Wednesday, the tourist resort has served as the base for around 220 participants, who this time are only allowed to drive air-cooled Porsche cars built between 1955 and 1998. "We had no problem finding enough participants," said the spokesman. Schönemann lives in Plau (Ludwigslust-Parchim), among other places.

From Thursday to Saturday, the tours should lead from Fleesensee in Göhren-Lebbin to Neustrelitz, to the Lärz airfield, to Neuruppin, Rheinsberg and Schloss Meseberg in Brandenburg, where the federal government is currently meeting, as well as to Teterow (Rostock district) and Tribsees in Western Pomerania. Patron is the 75-year-old former racing driver and multiple world champion Walter Röhrl. Organizers are a publisher from Bielefeld and a rally agency. 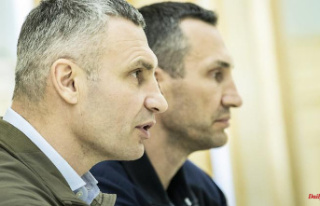 Klitschkos on fear of Putin: "The worst sin is...