Mecklenburg-Western Pomerania: Prerow island port gets the longest pier in the Baltic Sea

Schwerin/Prerow (dpa/mv) - The much-discussed island port in front of Prerow on the Darß should be in place by the end of 2023. 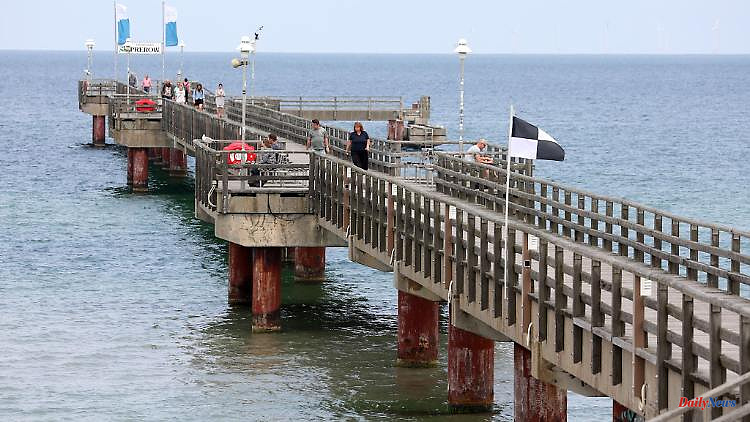 Schwerin/Prerow (dpa/mv) - The much-discussed island port in front of Prerow on the Darß should be in place by the end of 2023. The Ministry of Agriculture issued the construction contract at the beginning of the week, a ministry spokeswoman said on Tuesday.

The horseshoe-shaped harbor is to be heaped up in the Baltic Sea. Planned are jetties with places for a sea rescue cruiser and a good 40 sports and fishing boats, a harbor building, a passenger ship pier and a 720-metre-long pier. According to the spokeswoman, it is the longest in the Baltic Sea region. The construction costs are given as 41 million euros.

The new port is intended to replace the Darsser Ort emergency port, which is located in the core zone of the Western Pomerania Lagoon Area National Park and must therefore be abandoned. Part of the order is therefore also the renaturation of the previous port of refuge, it said.

The planning had lasted for several years. The Inselhafen working group took over the further detailed planning. According to the information, this consists of four larger construction companies. The engineering and port construction division of Ed. Zueblin AG in Rostock.

1 Ultra Trail. The Haut-Savoyard Anne Lise Rousset breaks... 2 Chaos at the Stade de France SNCF claims that it was... 3 Paris. Louane, the singer, did not know that she had... 4 Sisteron. One fire breaks out on the highway: 1,500m2... 5 War in Ukraine. How does NATO's Romanian base... 6 "Black list" getting longer: Russia bans... 7 Despite Khashoggi assassination: Biden plans trip... 8 We analyzed the voting instructions for the Macron... 9 Report shows progress: will the gas storage tanks... 10 300 trains standing around: problems with the railways... 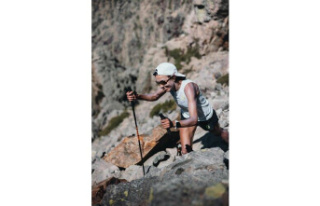