Fünfseen (dpa / mv) - A fire left a property damage of at least 50,000 euros in a residential building in Fünfseen (Mecklenburg Lake District district). 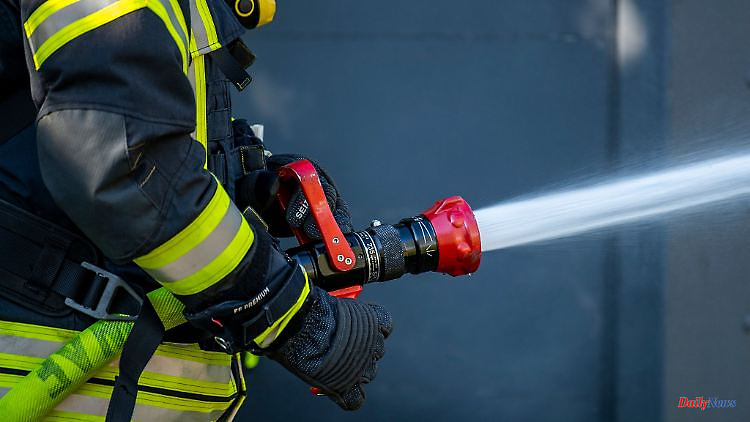 Fünfseen (dpa / mv) - A fire left a property damage of at least 50,000 euros in a residential building in Fünfseen (Mecklenburg Lake District district). As the police announced on Sunday, an old semi-detached house in which two men aged 63 and 60 live burned in the morning. Both were in their respective half of the house when the fire broke out, but escaped unharmed.

According to initial findings, the fire broke out on the upper floor and then spread to the roof structure. Since the house is uninhabitable after the fire and the extinguishing work of more than 50 emergency services, the two residents are initially accommodated elsewhere. The cause of the fire was initially unclear, according to the police.

1 Hesse: the driver was seriously injured when overtaking 2 Bavaria: fire brigade finds dead: cigarette as cause... 3 Bavaria: Media: Second division 1. FC Nuremberg takes... 4 Saxony: trade association is optimistic about the... 5 North Rhine-Westphalia: chase ends at the wall of... 6 Lockerbie bomb maker arrested after 34 years 7 To pay off debts: Citizens donate less to the state 8 Resignation? end of career? Next?: Cristiano Ronaldo... 9 FC Bayern is chasing behind: VfL Wolfsburg wins every... 10 What makes a speeder a murderer: When Vincent R.'s... 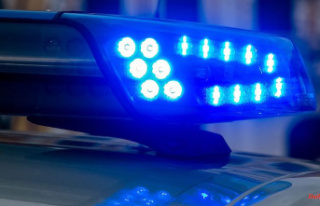 Hesse: the driver was seriously injured when overtaking