Schwerin (dpa/mv) - The federal and state governments are following up efforts to expand the often inadequate digital infrastructure in schools. 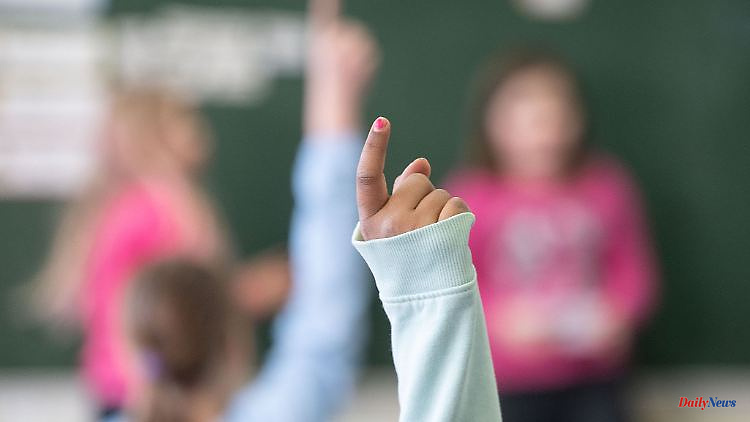 Schwerin (dpa/mv) - The federal and state governments are following up efforts to expand the often inadequate digital infrastructure in schools. As the Ministry of Education in Schwerin announced on Thursday, municipal and private school authorities in Mecklenburg-Western Pomerania will receive eleven million euros as part of a special funding program. The money could be used to hire so-called IT administrators. "They take care of the technical planning, the installation and maintenance of the digital infrastructure and the mobile devices and maintain the facilities and systems in one or more schools," explained Minister of Education Simone Oldenburg (left). In addition, further training courses could also be financed with the money.

Most of the funds available came from the digital pact for schools. Mecklenburg-Western Pomerania will receive ten million euros from the federal government for the administrator program, while the state itself will contribute one million euros. "This is an important building block for supporting the schools. The technical implementation of digitization on site must be accompanied, as the requirements for maintenance and care of the hardware and software are increasing," said Oldenburg. The funds now available could also be used for eligible expenses that have been incurred since June 2020.

IT experts are also in high demand in business - the positions there are usually well paid. It was not announced how many positions at the schools could be financed with the money from the special program. In Mecklenburg-Western Pomerania there are around 480 public schools and 80 private schools. The forced distance learning at the beginning of the corona pandemic had revealed serious gaps in the equipment of schools with computer technology and the connection to powerful data networks. 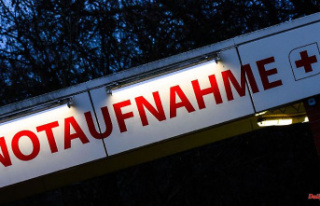