Schwerin (dpa/mv) - The city of Schwerin changed central content at the last minute in its application for inclusion in the UNESCO World Heritage. 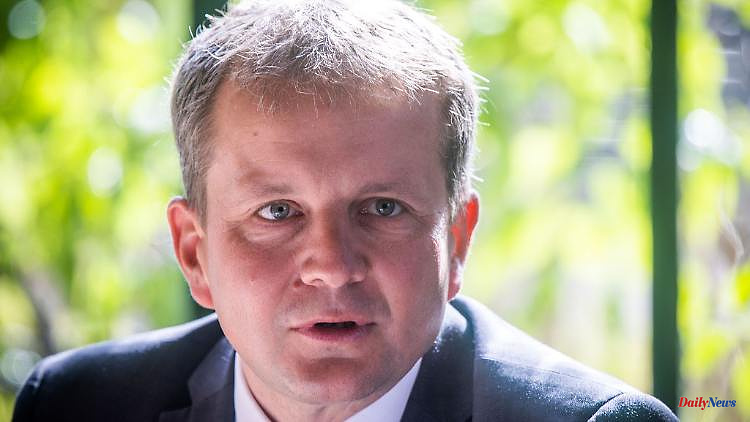 Schwerin (dpa/mv) - The city of Schwerin changed central content at the last minute in its application for inclusion in the UNESCO World Heritage. The idea of ​​a "cultural landscape of romantic historicism", which had been pursued for years, was now discarded when the application dossier was revised, as the city administration announced on Wednesday. Instead, the focus is now placed on a mature residence ensemble with buildings from the 18th, 19th and early 20th centuries. The previous subtitle "cultural landscape of romantic historicism" is no longer applicable to the application.

The application was supplemented by three buildings from the former purveyors to the court, Uhle, Wöhler and Krefft. Accordingly, previous components such as the grinding mill, the Kücken Foundation, the Kuetemeyer-Schencke-Steinickesche Foundation, the Brandenstein Palais and the island of Hakenwerder in Lake Schwerin were deleted. They did not meet the UNESCO criteria, it said.

"With the completion of the nomination dossier, our application documents are now complete," explained Schwerin's Mayor Rico Badenschier (SPD). In September they would be submitted for preliminary review. February 1, 2023 is then the deadline for submitting the application to UNESCO in Paris.

The decision to include the residence ensemble in the World Heritage List is expected to be made in the summer of 2024. So far, the Hanseatic cities of Mecklenburg-Western Pomerania, Wismar and Stralsund, have been on the Unesco list. 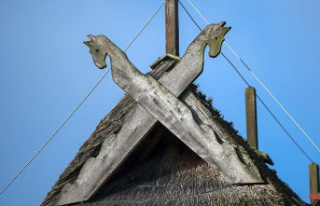