Schwerin (dpa/mv) - Four days after the clear 3-0 victory in the quarterfinals of the cup, the volleyball players from SSC Palmberg Schwerin also won the Bundesliga duel against VC Wiesbaden. 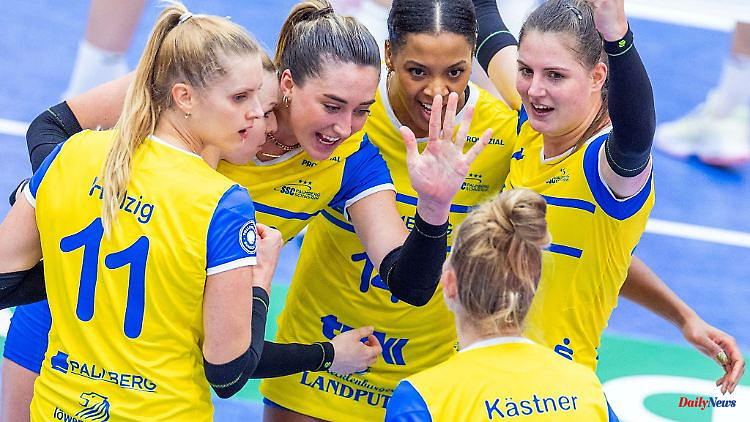 Schwerin (dpa/mv) - Four days after the clear 3-0 victory in the quarterfinals of the cup, the volleyball players from SSC Palmberg Schwerin also won the Bundesliga duel against VC Wiesbaden. The team of coach Felix Koslowski had a lot more trouble with the league rivals on Wednesday evening with another 3:0 (30:28, 25:23, 25:18) success in order to make the fifth win in the sixth league game perfect.

In the first round, the SSC was already leading 24:22, but was then unable to convert four set points and then even had to fend off a set point themselves. It was only the sixth chance for a 1-0 lead that the Mecklenburg team didn't want to miss. In the second period, the Koslowski team was trailing behind for a long time, but then after a 4:0 run they moved up to 21:18 and won this round with the first set ball. Only in the third round did the SSC clearly dominate what was happening on the field. 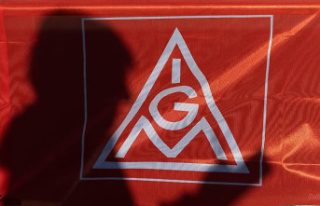