Mecklenburg-Western Pomerania: Schwerin still on top after a clear victory in Vilsbiburg

Schwerin (dpa / mv) - With an unexpectedly clear success, the volleyball players of SSC Palmberg Schwerin have maintained their lead in the Bundesliga. 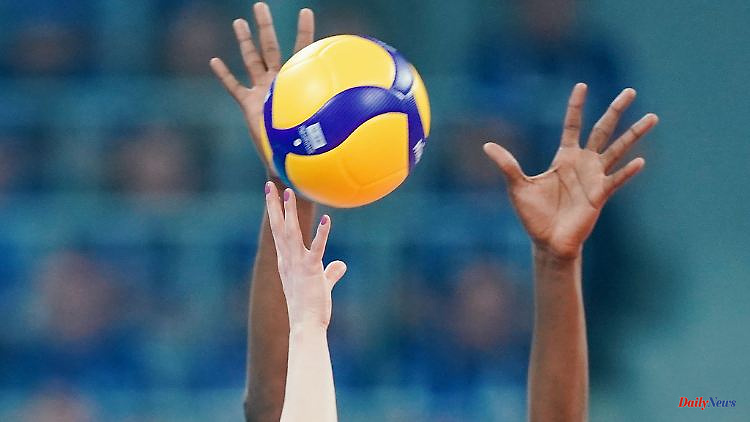 Schwerin (dpa / mv) - With an unexpectedly clear success, the volleyball players of SSC Palmberg Schwerin have maintained their lead in the Bundesliga. In their third game of the season, coach Felix Koslowski's team defeated the Rote Raben Vilsbiburg, who had also won twice before, 3-0 (25:14, 25:15, 25:13) and are the only team to remain without losing a set .

In the first round, the SSC had pulled away to 11:7 after a 4:0 series, then continuously increased its lead and finally won twelve set points. In the second half of the game, too, the Mecklenburg women managed to make a preliminary decision early on. Thanks to five points in a row, the guests took a 9:6 lead and were then able to keep Vilsbiburg at bay.

And the SSC continued to dominate events. It was 5:1 in the third set after just a few rallies for the Koslowski team, which was not irritated by a short catch-up by the hosts and converted the second of a total of twelve match points after almost 70 minutes of play. 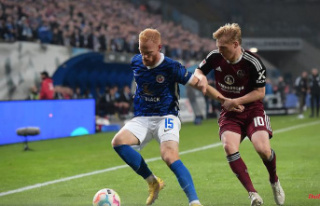 Mecklenburg-Western Pomerania: Thanks to Fröling:...