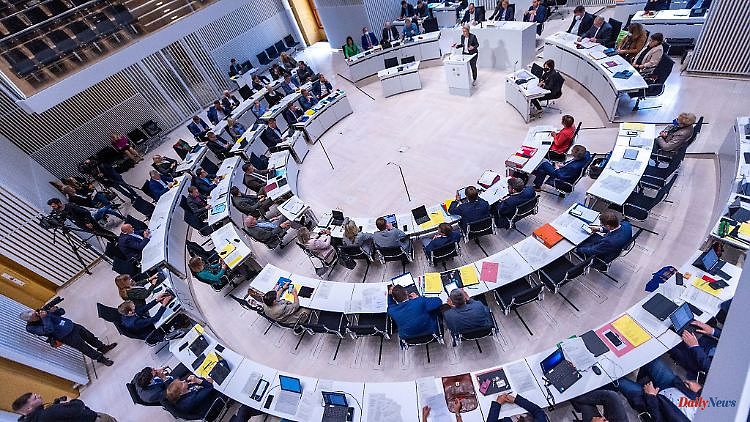 Schwerin (dpa/mv) - At the end of the state parliament week, the state parliament in Schwerin wants to position itself on the ongoing system-critical protests in Iran. "The state parliament condemns the serious violations of women's and human rights in Iran, the brutal repression of demonstrators and the arbitrary detention of people who exercise their right to freedom of assembly," says a motion to be dealt with on Friday. The parliamentary groups of the Greens, SPD, Left and FDP had already included the additional item on the agenda on Monday.

In addition, applications from the opposition parties will be dealt with on Friday, including those on health policy. While the AfD calls for the establishment-related corona vaccination requirement to be lifted, the CDU wants to achieve greater support for pediatric and adolescent medicine in Rostock. 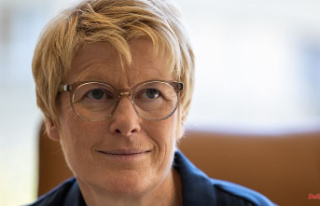