Mecklenburg-Western Pomerania: Schwesig on the balance of red-red: "Reliable and stable"

Schwerin (dpa/mv) - The Prime Minister of Mecklenburg-Western Pomerania draws a positive conclusion from the first year of government of the red-red coalition. 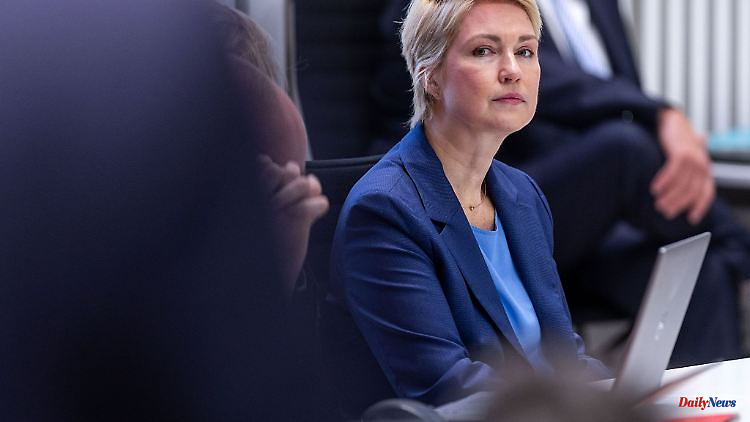 Schwerin (dpa/mv) - The Prime Minister of Mecklenburg-Western Pomerania draws a positive conclusion from the first year of government of the red-red coalition. "My assessment is that this state government governs our country reliably and stably," said Manuela Schwesig (SPD) on Tuesday in Schwerin. However, governing reliably does not mean that there are only sunny days.

Schwesig praised the cooperation with the Left Party, especially with Education Minister Simone Oldenburg (Linke). The decision for the coalition of SPD and left was the right one. Oldenburg also drew a positive balance. She described the work as a marathon, not a sprint, in the face of many challenges.

According to Schwesig, the energy crisis in particular is a challenge for the government. In order to cope with this, the goal is to develop new sources of energy, to save energy and to limit the costs for citizens through price caps. With the planned limits on electricity and gas costs, Schwesig sees a successful work by the state government at the federal level as well. Proposals from the state were included in the coordinated proposals in Berlin.

1 Bavaria: Companies must meet conditions for energy... 2 Attacks in several regions: Russia fires rockets at... 3 Eight warships are to come: Britain is expanding its... 4 Longer custody times: Berlin is considering more harshness... 5 RTL/ntv trend barometer: the majority believes that... 6 New construction stopped and short-time work: Battery... 7 All-time high that has never been reached: German... 8 Because of failure, is Vasseur coming?: Ferrari apparently... 9 Thuringia: city to use at school: liquid was harmless 10 Mecklenburg-Western Pomerania: There are hurdles in... 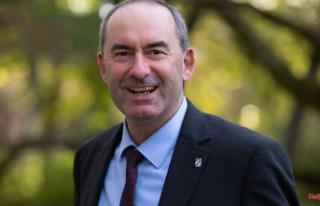