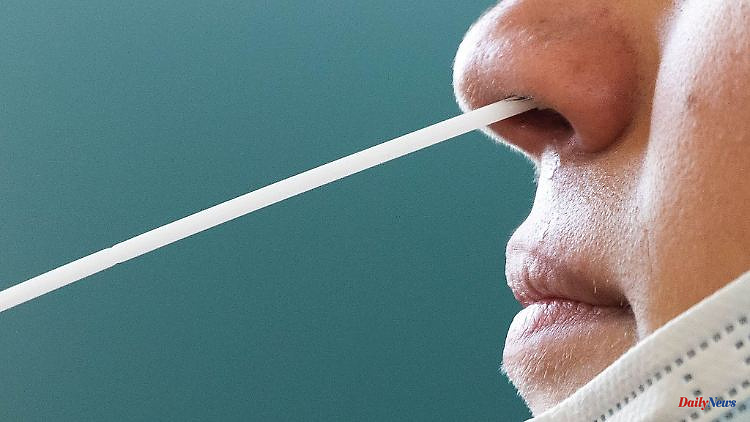 The last corona protection regulations such as the obligation to isolate infected people and the obligation to wear a mask in local transport have already fallen in some federal states. Mecklenburg-Western Pomerania will remain in the alliance of the cautious states for the time being.

Schwerin (dpa / mv) - Mecklenburg-Western Pomerania will not follow the example of the neighboring state of Schleswig-Holstein to abolish the obligation to wear masks in local transport in the new year. According to Prime Minister Manuela Schwesig, the obligation to isolate people infected with corona, which has already been ended in several federal states, will remain in place for the time being. "We are following the recommendations of the Robert Koch Institute and the experts in Mecklenburg-Western Pomerania, who gave us good advice during the years of the pandemic. And they strongly recommend that masks be worn on buses and trains, especially in the winter months, and also the Isolation duty,” said the SPD politician. However, she hopes that these measures can also be dispensed with in the north-east after the winter.

Schwesig regretted the different application of the protective measures in the individual federal states. "The mask requirement in public transport only makes sense when you travel across national borders if it is as uniform as possible. Otherwise it will lose acceptance. And that's why it's not good that there are different rules." The new Infection Protection Act, which has been in force since October, only defines basic protective measures, further regulations such as masks in local transport are therefore a matter for the federal states.

Commuters in particular will encounter different regulations in the north when traveling on regional trains in the new year. In Schleswig-Holstein, the mask requirement is no longer applicable in local transport, in Saxony-Anhalt it has already been lifted, in Hamburg, Lower Saxony, Brandenburg and Mecklenburg-Western Pomerania it continues to apply, as well as in long-distance trains nationwide. However, in Mecklenburg-Western Pomerania, the opposition is pushing for an end to the mask requirement on buses and trains, pointing to the significantly less severe course of the disease and a reduced acceptance of restrictions. However, votes on this in the state parliament did not find a majority.

After the most recent high in mid-October, the number of new corona infections had fallen again. The seven-day incidence nationwide is currently around 250 new infections per 100,000 inhabitants within a week. At around 320 and 360, the values ​​in Schleswig-Holstein and Mecklenburg-Western Pomerania are above the national average. However, these data only provide a very incomplete picture of the infection situation. Experts have been assuming for some time that there will be a large number of cases not recorded by the RKI, since by far not all infected people undergo a PCR test. Only positive PCR tests count in the statistics. 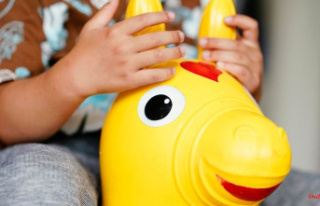