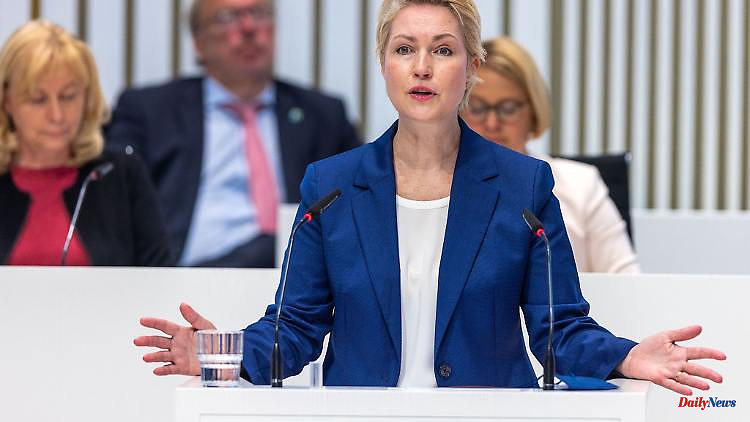 Schwerin (dpa / mv) - Mecklenburg-Western Pomerania's Prime Minister Manuela Schwesig (SPD) supports the plans of her party colleague and Federal Minister of Social Affairs Hubertus Heil for a so-called social climate money. The rising energy prices are a burden, especially for people with small and medium incomes, Schwesig explained on Saturday. "The federal government's short-term relief package is an important first step, but a long-term concept such as social climate money is necessary." Pensioners should also be taken into account. "Many only have a small pension and therefore have to be supported," said Schwesig. "We will only be successful in climate protection if everyone in Germany can contribute to it."

Heil had announced in the newspapers of the Funke media group (Saturday) that he wanted to introduce social climate money for people with a monthly gross income of less than 4,000 euros. It should be paid once a year. The coalition still has to talk about the exact staggering and scope.

Criticism came from the AfD parliamentary group in Mecklenburg-Western Pomerania. Your financial policy spokesman Martin Schmidt called for relief elsewhere. "Without a CO2 tax and with tax cuts, nobody will need alms in the form of climate money." 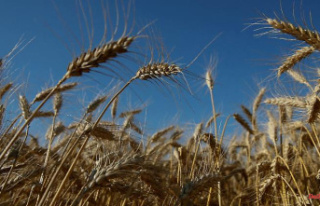 Poland is becoming a bottleneck: why too little grain...