Rostock (dpa / mv) - The Rostock Seawolves hope in the home game against the MLP Academics Heidelberg on Sunday (3 p. 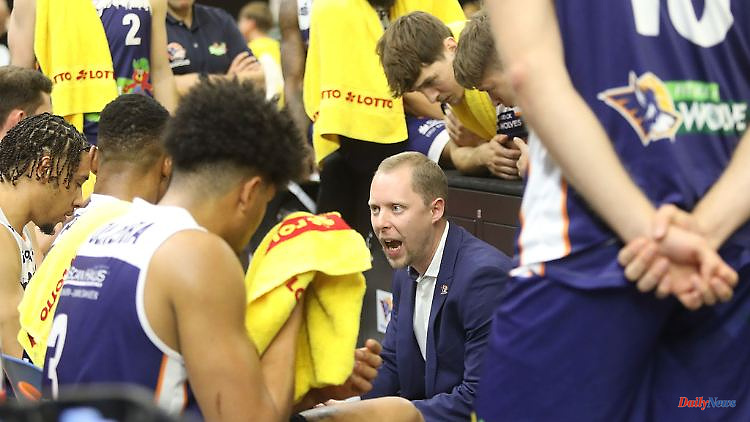 Rostock (dpa / mv) - The Rostock Seawolves hope in the home game against the MLP Academics Heidelberg on Sunday (3 p.m.) for the end of the negative series. After losing three games in the basketball Bundesliga, the promoted team is dealing with a team that head coach Christian Held believes is in a “similar situation”. Heidelberg, currently 12th in the table, travel to the Hanseatic city with two defeats under their belt.

Given the conditions, Held expects a game at eye level. In order not to end up empty-handed again, it is important to slow down the Heidelberg team a little. "They want to play even faster than us and finish even faster," the coach compared the game philosophy of both teams and demanded of his team: "For us it will be important to take away their individual strengths as a team and not in a one-on-one game 'Cause they're very good at it."

The Seawolves have to do without Nijal Pearson in the game, who traveled to the USA because of a bereavement. Otherwise all professionals are available to Held. 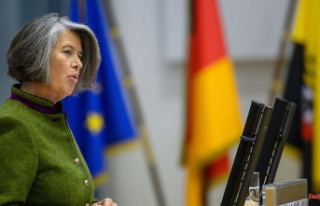