Mecklenburg-Western Pomerania: Senior drives on the opposite lane – three injured

Boizenburg (dpa / mv) - In an accident in Boizenburg (Ludwigslust-Parchim), three people were injured, including a child. 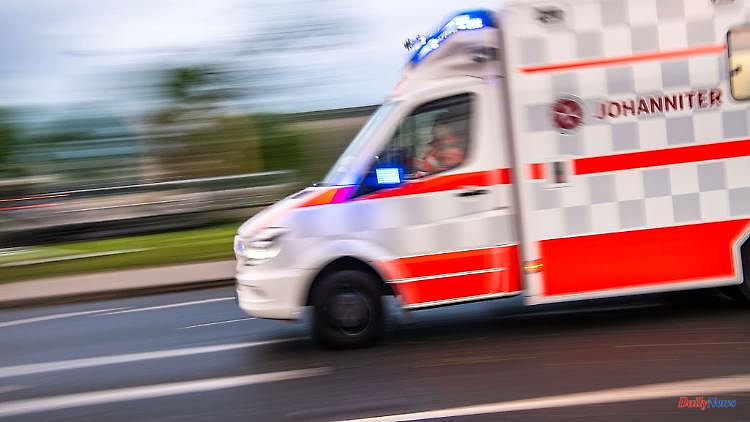 Boizenburg (dpa / mv) - In an accident in Boizenburg (Ludwigslust-Parchim), three people were injured, including a child. As a police spokesman said on Wednesday, a 77-year-old man drove his car into the oncoming lane, where he collided with the oncoming car of a motorist. The senior and the 50-year-old driver were seriously injured in the accident on Tuesday. A nine-year-old boy was also injured in the woman's car.

It is still being investigated why the pensioner suddenly drove the car into the oncoming lane. The federal highway 5 was temporarily closed in both directions to rescue the injured and the demolished cars. The property damage was estimated at 50,000 euros. 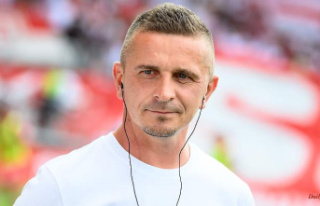 Bavaria: Regensburg wants to make amends for the debacle