Mecklenburg-Western Pomerania: Son beaten with a wooden board: prison sentence for father

Neubrandenburg (dpa/mv) - The Neubrandenburg district court has sentenced a man to imprisonment for beating his three-year-old son with a wooden board. 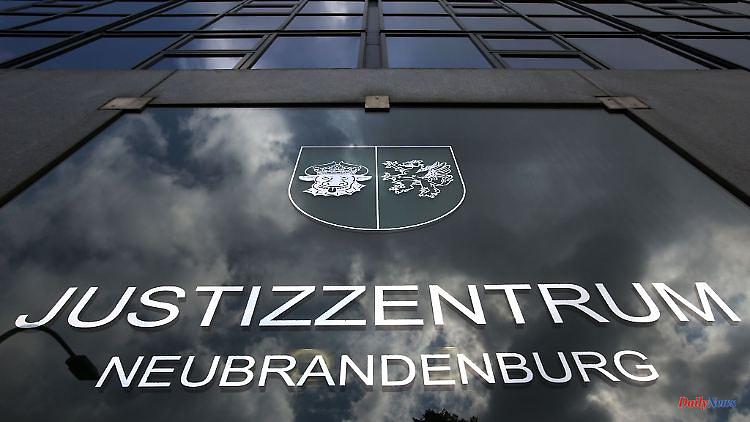 Neubrandenburg (dpa/mv) - The Neubrandenburg district court has sentenced a man to imprisonment for beating his three-year-old son with a wooden board. The 26-year-old from Friedland (Mecklenburg Lake District) was found guilty of twice assaulting his son and another man on Thursday. Judge Daniela Lieschke imposed two years and three months in prison on the man, who had several previous convictions. "One can only be glad that the child is now in a foster family and he is given the love that they both denied him," the judge said to the man and his fiancé in the courtroom.

The incident with the boy happened in June 2022 in Friedland in the mother's apartment. The reason for the hits with the board was the man's anger that the child was not quiet in the children's room. The boy had cried because his parents had argued while drinking. The partner - the mother of the child - had intervened, but this did not prevent the beatings.

The convict had previously smashed a wooden table out of anger, where the 44 centimeter long board came from. The child suffered larger hematomas, which were still visible two days later. When the woman stood in front of the child, she had also been beaten. She reported the man a day later, but did not want prosecution for her abuse. The convict remained silent in court.

With the verdict, the chamber followed the request of the public prosecutor's office exactly. The defender had asked for two years in prison and admission to an alcohol rehab clinic. The court did not follow that. However, due to the lack of risk of absconding, the chamber lifted the arrest warrant - until the sentence began. The 26-year-old has been in custody since July. The verdict is not yet legally binding. 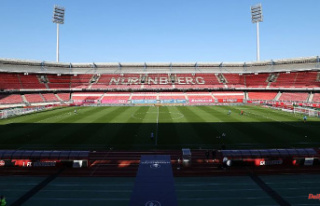