Schwerin (dpa/mv) - The reduction in value added tax on natural gas from 19 to 7 percent has been welcomed in state politics in Mecklenburg-Western Pomerania. 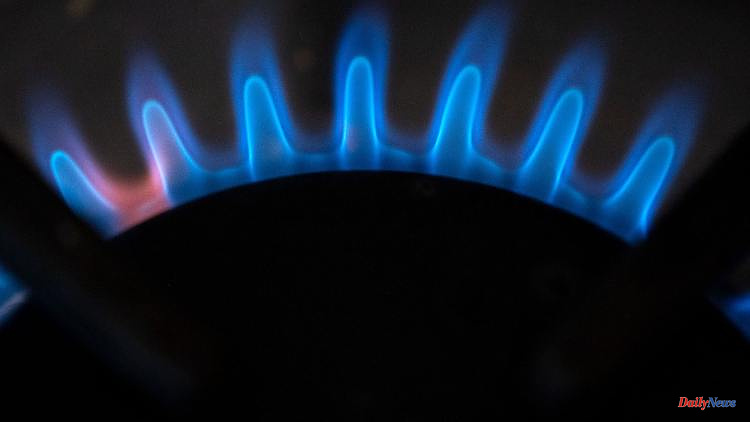 Schwerin (dpa/mv) - The reduction in value added tax on natural gas from 19 to 7 percent has been welcomed in state politics in Mecklenburg-Western Pomerania. It is an important step to relieve people in Mecklenburg-Western Pomerania quickly and directly, explained the energy policy spokesman for the SPD parliamentary group in the state parliament, Falko Beitz, on Thursday. "Of course we now expect the companies that the reduction will then reach their customers one-to-one."

The challenge for politicians now is to ensure security of supply for the winter. Measures should be discussed at the country's energy summit next Monday. This included the planned LNG terminals as well as saving energy. According to Beitz, wind, solar and bioenergy should also be promoted more.

The FDP called for going one step further in relieving people. According to the leader of the FDP parliamentary group, René Domke, all basic energy needs should be completely exempt from VAT. "We are in an exceptional situation, bans on thinking must be lifted and the VAT system directive is not a sacred cow, but must take into account the changed reality of life in the member states," said the politician. He announced a motion by his parliamentary group for the next state parliament session, according to which the state government should advocate such a step. Because of the rapid rise in gas prices, the federal government wants to reduce VAT on natural gas for a limited period of time. The tax rate on gas consumption should fall from 19 percent to 7 percent, announced Chancellor Olaf Scholz (SPD) on Thursday. The reduced VAT rate should apply as long as the state gas levy is levied, i.e. until the end of March 2024. According to the Ministry of Finance, it can take effect as soon as the Bundestag and Bundesrat have agreed.

From October onwards, gas customers will be faced with further surcharges in addition to the gas surcharge to save important importers. This includes a gas storage levy of 0.059 cents per kilowatt hour. 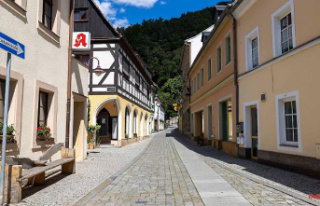