Mecklenburg-Western Pomerania: Special session of the state parliament for the supplementary budget

Schwerin (dpa/mv) - The state parliament of Mecklenburg-Western Pomerania wants to launch a supplementary budget of 500 million euros in a special session on Thursday (11 a. 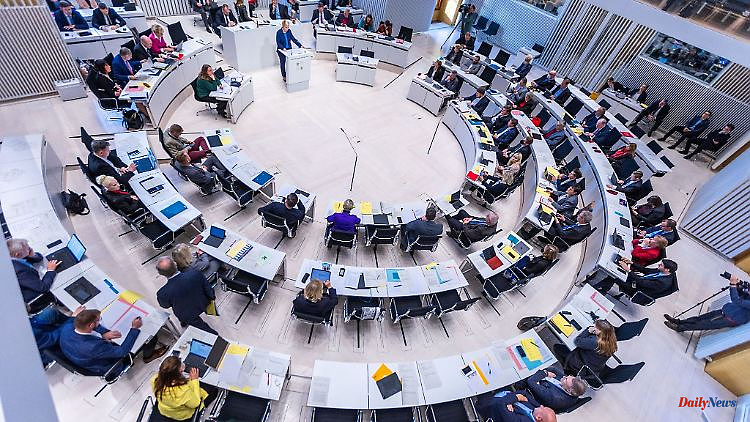 Schwerin (dpa/mv) - The state parliament of Mecklenburg-Western Pomerania wants to launch a supplementary budget of 500 million euros in a special session on Thursday (11 a.m.). The money is to flow into an energy fund, to which the federal government is contributing 600 million euros from its aid packages. From this, among other things, the housing benefit, which will be expanded and higher from next year, and the 49-euro ticket will be paid.

Schools and day-care centers should also be helped by the state to pay their energy bills. The cabinet approved the supplementary budget on Tuesday. The vote in the state parliament should take place in December. The country does not want to incur new debts for the supplementary budget, but rather draw on reserves and expected surpluses from this year. Tax revenues had developed better than feared in May. 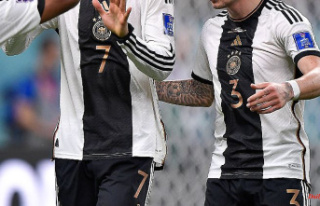