Schwerin (dpa/mv) - At the end of an intense volleyball game, four points decided that SSC Palmberg Schwerin was in the round of 16 for the CEV Cup. 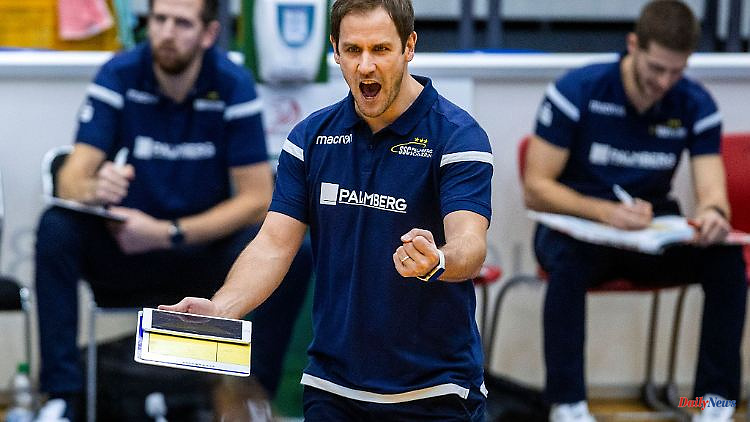 Schwerin (dpa/mv) - At the end of an intense volleyball game, four points decided that SSC Palmberg Schwerin was in the round of 16 for the CEV Cup. Even if the game at Lajkovac (Serbia) on Wednesday evening was lost 2: 3 (13:25, 25:23, 22:25, 28:26, 9:15), the SSC had after the 3: 0 in First leg with the second and fourth set won progress secured. The fact that the final tie-break went to Lajkovac did not change head coach Felix Koslowski's assessment: "I said before that it will be a different game because they had a diagonal attacker with them who was missing last week."

In front of a "great atmosphere" Lajkovac played incredibly aggressive and served. "I can't remember ever playing against a team that had so many topspin serves," said Koslowski. Only in the middle of the second set did Schwerin adjust to this with four acceptance players and won both this and the fourth round. "I'm really proud to bite through there," Koslowski praised his team. Opponent in the round of the best 16 clubs in January is Swietelsky Békéscsabai from Hungary.

In the Bundesliga, the next task against USC Münster is already waiting on December 27 (5:30 p.m.). Before that, however, Koslowski gave the players two and a half days off. "But we also need this break after the many highlight games. That was really exhausting," admitted the coach in view of the stresses of the past few weeks. The team will meet again on December 25th. 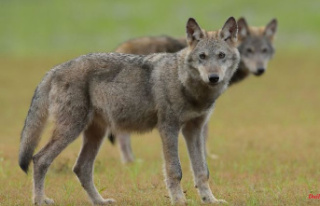 Saxony: Wolves are looking for warm shelter in the...