In 2012, the State Center for Renewable Energy was opened in Neustrelitz. 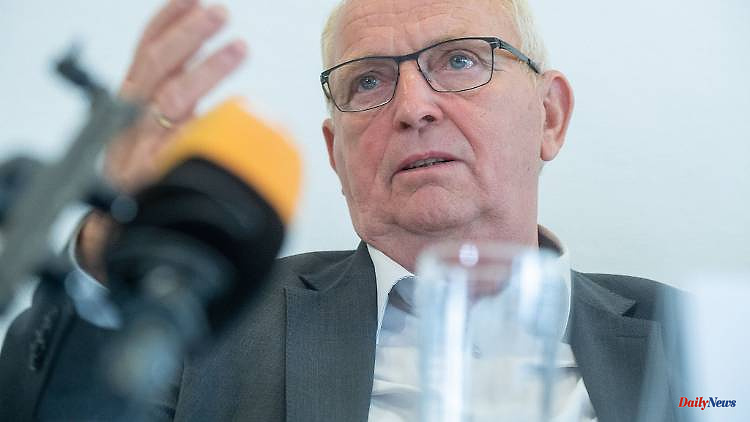 In 2012, the State Center for Renewable Energy was opened in Neustrelitz. Since then, around 100,000 visitors have come, say the operators. At a ceremony, a balance is to be drawn and an outlook attempted.

Neustrelitz (dpa/mv) - The State Center for Renewable Energy (Leea) in Neustrelitz (Mecklenburg Lake District) is celebrating its tenth anniversary this Wednesday (10:00 a.m.) with a ceremony. As a spokeswoman for the facility said in advance, a total of around 104,000 visitors have come to the futuristic new building on Bundesstraße 96 since 2012. Among other things, there will be a forum with State Environment Minister Till Backhaus (SPD) at the ceremony, and there will also be a new exhibition on ecological building planned. Since 2012, the Öko-Zentrum has been dedicated to imparting information and knowledge about renewable energies and their technological developments.

The house is sponsored by an association supported by Stadtwerke Neustrelitz. According to the Stadtwerke, the operation of the Landes-Öko-Zentrum costs around 500,000 euros a year. Among other things, employees of companies are to be further qualified in the facility. Exhibitions such as the "Earth Chamber of Resources" are intended to explain the ecological restructuring of society and companies offer practical solutions. In addition, regular conferences are to be offered by various sponsors, such as the state energy and climate protection agency (Leka).

The new building, which once cost 3.4 million euros, stands next to a biomass heating plant that processes wood chips and was financed by the state and the Neustrelitz municipal works. Around 9,000 visitors have come so far in 2022, including several hundred schoolchildren from the surrounding area in Brandenburg and Mecklenburg-Western Pomerania. At the start, 30,000 visitors per year were specified for economic operation. The association recently announced that it intends to offer work rooms with an internet connection - so-called co-working spaces - in the new building. For the time being, however, they have refrained from doing so, it said. 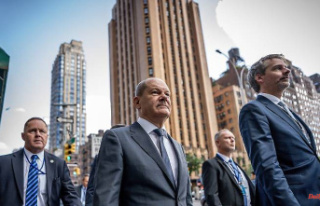 Speech at the UN in New York: Scholz accuses Putin...