Schwerin (dpa / mv) - With a prioritization, the state government wants to organize the construction of cycle paths along federal roads in a more sensible way. 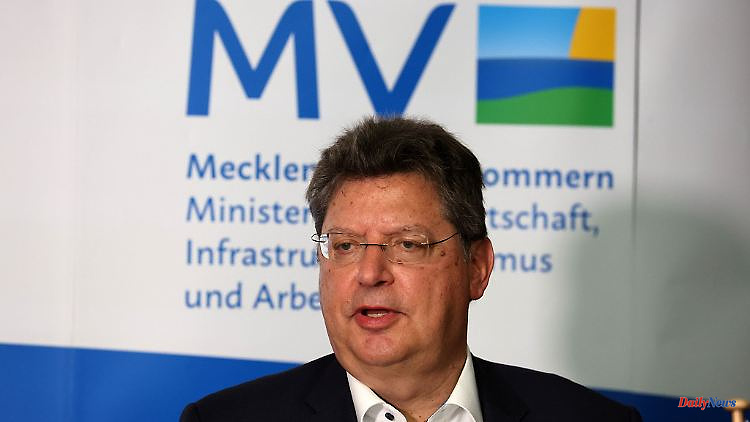 Schwerin (dpa / mv) - With a prioritization, the state government wants to organize the construction of cycle paths along federal roads in a more sensible way. "If we want to use the funds available to us more effectively throughout the state, we need uniform and comprehensible criteria for this," explained Schwerin Transport Minister Reinhard Meyer on Friday (SPD). As part of a new concept, the urgency was defined for all almost 500 sections without a cycle path.

So far, a nationwide method has been missing. The construction of cycle paths along the federal highways was based on proposals from the individual road construction authorities. According to the ministry, the sections have now been evaluated on the basis of several criteria: improvement in the relationship between the city and the surrounding area, distance from central locations, closing gaps in existing cycle paths, connections to retail or medical care, for example, or importance for tourism. The urgency of the construction in terms of traffic safety was also taken into account.

"Provided that around ten million euros in federal funds are made available annually for the construction of cycle paths in the future, we can now implement them according to plan," says Meyer.

The coalition partner of the SPD praised the prioritization on Friday. "The view from above makes it clear where bike paths are most urgently needed," Henning Foerster, spokesman for traffic policy for the Schwerin left-wing faction, was quoted as saying in a statement. Federal funds could be used most effectively in this way.

In the past, the General German Bicycle Club (ADFC) MV had demanded that the country better coordinate cycling. Subsidies remain unused at the municipal level, also because municipalities are overwhelmed or coordination with the state is difficult. 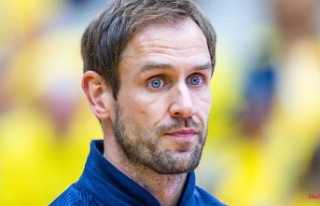