Mecklenburg-Western Pomerania: temperatures in the northeast in the afternoon over 37 degrees 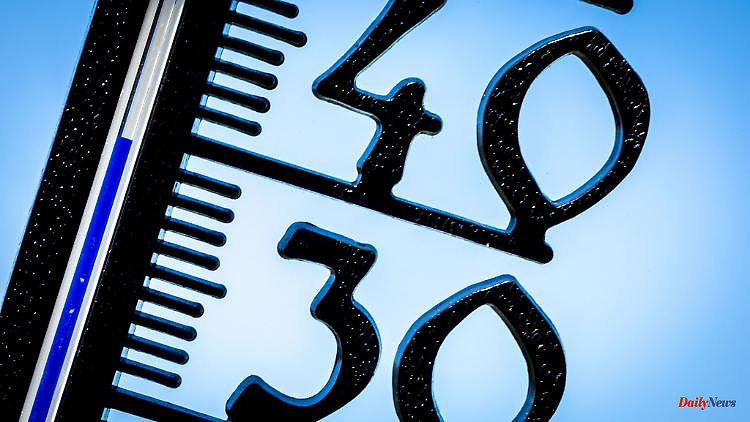 Schwerin/Offenbach (dpa/mv) - The temperatures in Mecklenburg-Western Pomerania already exceeded the mark of 37 degrees early Wednesday afternoon. Among other things, 37.2 degrees were measured at the Marnitz measuring station, the German Weather Service (DWD) announced on Wednesday.

With expected daily highs of up to 39 degrees, a new temperature record could even be set for the northeast. According to the DWD, the previous maximum value dates from August 1992 – so it is 30 years old. At that time, 39.3 degrees were measured in the Baltic Sea resort of Zinnowitz on Usedom.

The currently highest air temperature ever measured by the DWD in Germany is very young compared to the state high and dates back to 2019. On July 25, 41.2 degrees were measured in both Tönisvorst and Duisburg-Baerl (both NRW). 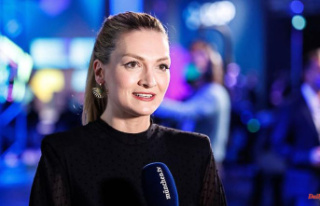