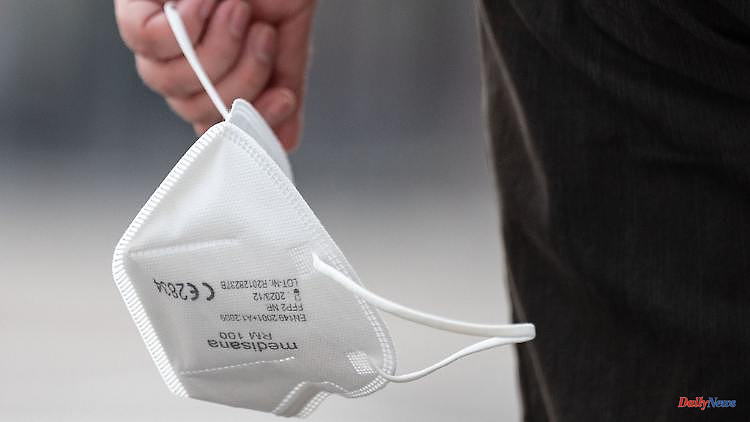 Rostock (dpa/mv) - The seven-day incidence of new corona infections continued to decrease in Mecklenburg-Western Pomerania on Monday. The number of new infections reported in one week per 100,000 inhabitants in the northeast was 255.6 at the start of the week, said the State Office for Health and Social Affairs (Lagus). On Friday it was 261.7, seven days ago 322.

The Robert Koch Institute (RKI) gave the nationwide incidence in the morning as 312.1. However, it does not provide a complete picture of the development of the infection, also because the official reporting data depends on the testing behavior of the population.

Five more deaths linked to coronavirus infection have been reported in the Northeast. Their total number has risen to 2222 since the beginning of the pandemic.

The state office has recorded 815 new infections since Friday. In the country's clinics, 179 patients infected with corona were treated, 4 fewer than Friday. There were 16 patients in the intensive care units, one fewer than before the weekend. The hospitalization incidence, i.e. the number of new corona patients admitted to hospitals per 100,000 inhabitants within a week, was given by the state office on Monday at 1.1, after 1.3 on Friday.

Saxony: A4 near Glauchau blocked for several hours due to an accident
BREAKING NEWS 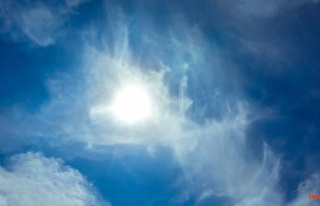