Mecklenburg-Western Pomerania: The number of corona cases is increasing: the incidence of hospitalization is falling 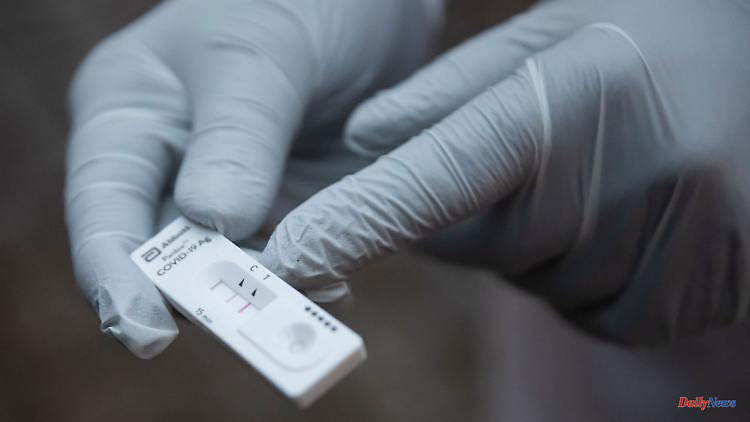 Rostock (dpa/mv) - The seven-day incidence of new corona infections decreased again in Mecklenburg-Western Pomerania on Tuesday. The number of new infections reported in one week per 100,000 inhabitants in the northeast was 228.0 on Tuesday, after 255.6 on Monday, as the State Office for Health and Social Affairs (Lagus) announced on Tuesday.

The Robert Koch Institute (RKI) gave the nationwide incidence in the morning as 307.2. However, it does not provide a complete picture of the development of the infection, also because the official reporting data depends on the testing behavior of the population.

Three more deaths linked to coronavirus infection have been reported in the Northeast. Their total number has risen to 2,225 since the beginning of the pandemic.

The state office has recorded 942 new infections since Friday. 187 patients infected with corona were treated in the country's clinics, 8 more than on Monday. There were 17 patients in the intensive care units, one more than the day before. The hospitalization incidence, i.e. the number of new corona patients admitted to hospitals per 100,000 inhabitants within a week, was given by the state office on Tuesday at 0.9.

1 Position at the state-owned company: Gazprom confirms... 2 Talk therapy for a problem child: Sané hopes for... 3 Regulation for heirs: acceptance of the estate without... 4 Baden-Württemberg: Grandchild trick in Karlsruhe:... 5 Billions for Ukraine?: Oligarchs want to buy their... 6 Hesse: protest with baby on high platform in the forest:... 7 Baden-Württemberg: Strobl's State Secretary... 8 Baden-Württemberg: falling fan parts: car tunnel... 9 Psaki gets her own show: Biden's ex-spokeswoman... 10 Economic secrecy: The economic data that Putin prefers... 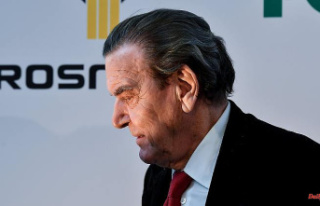