Mecklenburg-Western Pomerania: the process of tax fraud worth millions begins 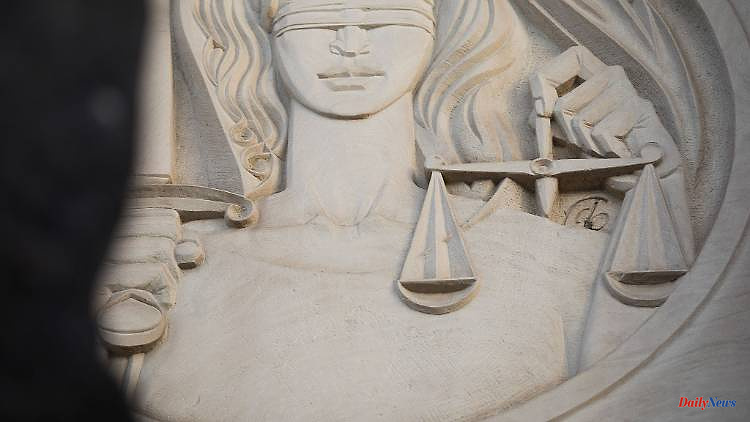 Rostock (dpa / mv) - At the Rostock district court, the trial for multi-million dollar sales tax fraud against two men begins on Thursday. According to the indictment, between November 2012 and October 2014, the two accused, aged 65 and 63, sold fuel to third parties as managing director and authorized signatory of Oil Trading Rostock GmbH.

According to the court, the Treasury lost around 25 million euros in taxes, and the tax office prevented further damage of around 10 million euros. A total of 22 days of negotiations are scheduled until February next year. 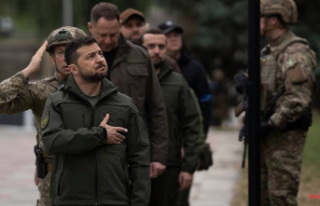