Mecklenburg-Western Pomerania: the state government is increasing the pressure on Rostock's Mayor Madsen 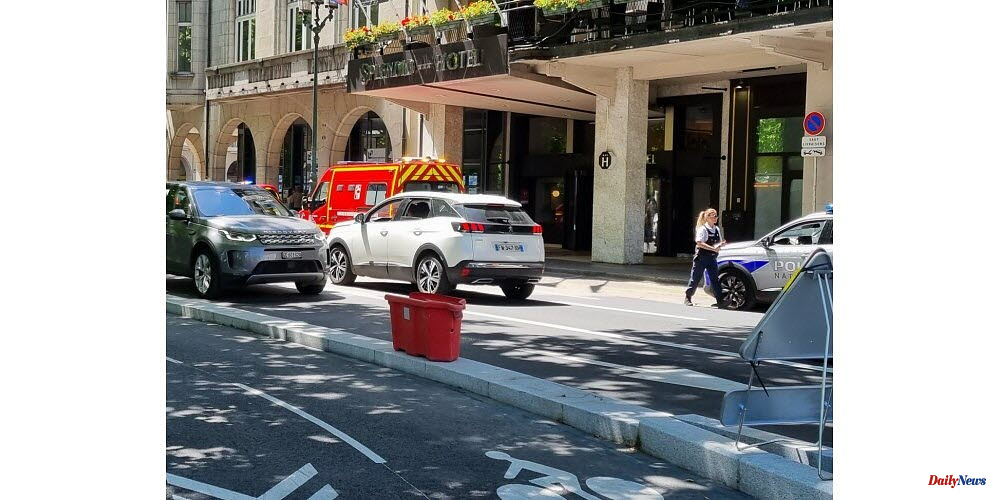 Rostock (dpa / mv) - The state government reacted sharply to a letter from Rostock's Mayor Claus Ruhe Madsen (independent) to Prime Minister Manuela Schwesig (SPD). The dispute between the government and the mayor is about the Federal Horticultural Show (Buga), which is planned for 2025 in Rostock.

The state government stands by its financial commitments, according to the joint letter from the ministries of the interior, finance, agriculture and economy. However, it requires a clear willingness on the part of the Hanseatic City of Rostock to also comply with the agreements.

The ministers advised the city to submit a Buga concept revised with the state before the summer break so that it could be included in the budget for 2022/2023. Implementation of the plan cannot begin without the necessary budgetary authorization. It makes sense to discuss the revised concept at the citizenship meeting on June 22nd. In view of the tight time frame until 2025, it is not justifiable to only talk about this at a citizenship meeting on August 24th.

At the same time, the ministries pointed out that the city of Rostock has around 30 million euros in federal and state funds available from urban development funds, for which the approval period has already expired or will expire at the end of 2022. Whether the funds will still be available in 2023 cannot be guaranteed. The Hanseatic city must do everything possible to implement the corresponding construction measures immediately so that all funds can be spent quickly.

In his letter, Madsen had mainly complained about Minister Till Backhaus (SPD) that he was linking progress in the development of the Buga 2025 to planned major projects and thus building up too much pressure.

1 Pro D2. Mercato: Drome Bastien Guillemin, ex FCG,... 2 North Rhine-Westphalia: After shots at 26-year-olds:... 3 Baden-Württemberg: motor plane crashed: pilot seriously... 4 Hesse: After a freight train accident: work on the... 5 Who are the real "rich" in France? 6 Chaos at the Stade de France Live coverage of the... 7 Grenoble. In the kitchen of a nonagenarian, a fire... 8 Hesse: Greens emphasize climate and nature conservation... 9 Saxony-Anhalt: Around 24,200 Ukrainian war refugees... 10 Baden-Württemberg: 95-year-old hit by truck and fatally... 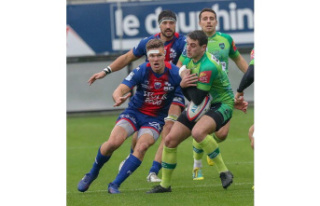