Mecklenburg-Western Pomerania: There are hurdles in the recognition of foreign professional qualifications

Schwerin (dpa/mv) - Despite the shortage of skilled workers, foreigners who want to have professional qualifications recognized are apparently facing new hurdles in Mecklenburg-Western Pomerania and other eastern German states. 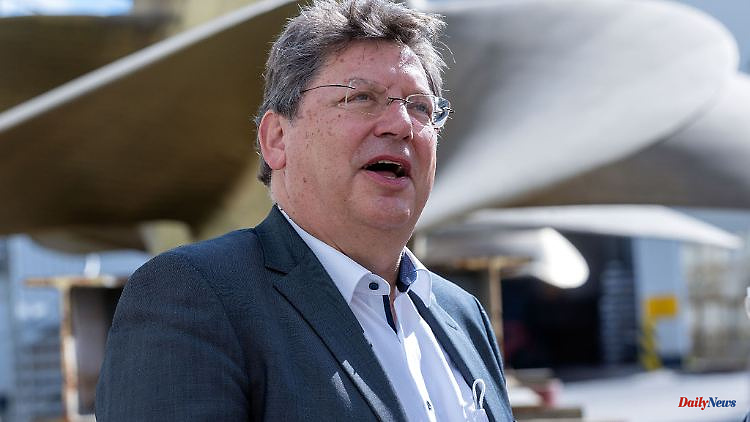 Schwerin (dpa/mv) - Despite the shortage of skilled workers, foreigners who want to have professional qualifications recognized are apparently facing new hurdles in Mecklenburg-Western Pomerania and other eastern German states. According to information from the Schwerin Ministry of Economic Affairs, there will no longer be any nationwide advice on the recognition of foreign qualifications from next year. "The previous effective advisory structures will no longer be available to the necessary extent," wrote Economics Minister Reinhard Meyer (SPD) to the responsible Federal Ministry of Labor, as a spokesman said.

According to the minister, the selection decision at federal level against submitted projects from Mecklenburg-Western Pomerania and the other new federal states is incomprehensible. "Structures are being smashed, the eastern German non-city states are being severely disadvantaged overall and recruiting and securing skilled workers with a migration background is also being made considerably more difficult." With a view to integration into society, this is a "fatal political signal".

From 2026, recognition advice is to be provided by the employment agencies. According to the minister, there is now a risk of a hole until then. "The decisions made on the funding regions should therefore be corrected as a matter of urgency in order to enable nationwide recognition advice," demanded Meyer. A spokesman for the minister said that the subject was also being discussed with the Federal Employment Agency.

The Education and Science Union (GEW) called on the state to use its own money to provide advice on the recognition of professional qualifications throughout MV and to provide adequate financial support for qualification advice. "We cannot afford to do without just one specialist - this also causes costs," said GEW state chair Annett Lindner. "That should be taken into account when planning the budget." 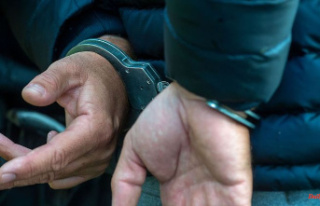