Mecklenburg-Western Pomerania: Three injured in a rear-end collision on the A20 in fog

Neukloster (dpa/mv) - On the Autobahn 20 near Neukloster (Nordwestmecklenburg district) three people were slightly injured in a rear-end collision on Friday night. 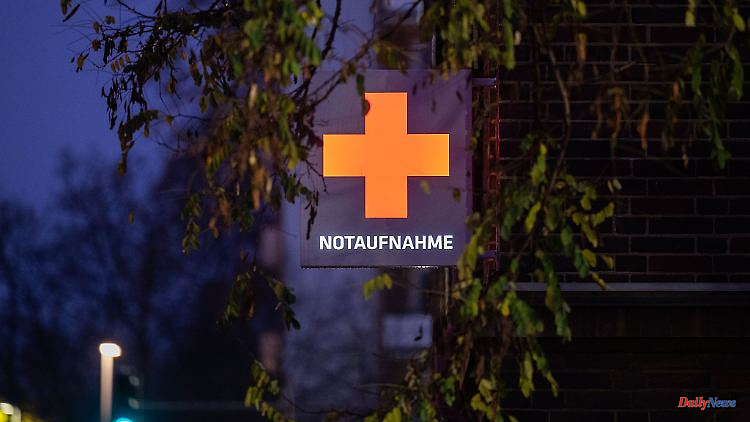 Neukloster (dpa/mv) - On the Autobahn 20 near Neukloster (Nordwestmecklenburg district) three people were slightly injured in a rear-end collision on Friday night. A 20-year-old drove his car shortly before the Zurow junction in the direction of Rostock onto a transporter with a trailer driving in front of him, as the Rostock police announced early Friday morning. He did not adjust his speed even though visibility was very limited due to fog. The 41-year-old driver of the van and two passengers were taken to the hospital for further examinations.

Due to rescue and recovery work, the motorway in the direction of Rostock was completely closed until 3:45 a.m. The salvage operations lasted until early morning. The amount of damage from the accident was estimated by the police at around 25,000 euros. Since there is currently fog with low visibility in the entire western part of Mecklenburg-Western Pomerania, the call is made to drive accordingly. 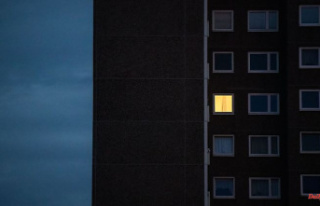 Bavaria: The electricity price increases in many places...