Klütz/Rostock (dpa/mv) - Thunderstorms with strong gusts of wind have brought some rain and cooler temperatures to Mecklenburg-Western Pomerania. 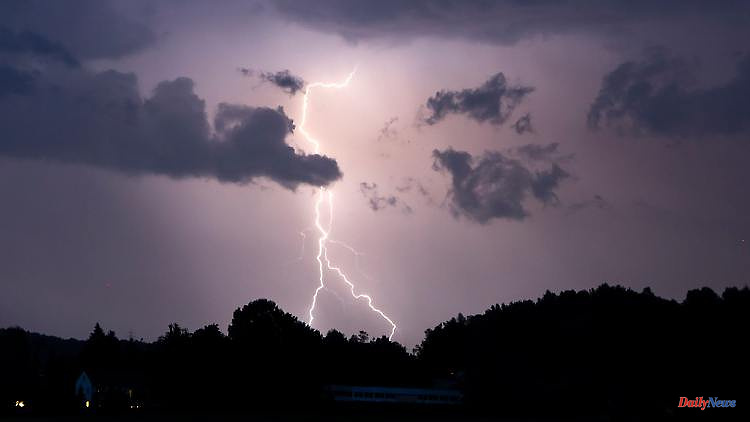 Klütz/Rostock (dpa/mv) - Thunderstorms with strong gusts of wind have brought some rain and cooler temperatures to Mecklenburg-Western Pomerania. There were accidents and damage in West Mecklenburg. As the police and fire department announced on Friday morning, two people were injured in accidents near Klütz and on the Autobahn 20 near Schönberg (Northwest Mecklenburg) on ​​Thursday evening.

During a storm near Klütz, a number of trees and many branches fell onto the state road 01, so that it was closed. According to the police, five cars were damaged in the area. A branch of a car smashed through a panoramic window in the car roof and injured an occupant. The L01 road will remain closed for a longer period of time. On Autobahn 20 near Schönberg, a car overturned during a thunderstorm in the direction of Rostock, also injuring an occupant.

In addition, residents in the Parchim region had to do without electricity at times because a tree had cut a power line. In Redefin (Ludwigslust-Parchim) lightning struck a small garden house, which then burned down. The temperatures, which had climbed up to 37 degrees in the northeast on Thursday, dropped to around 23 degrees in the morning in West Mecklenburg. 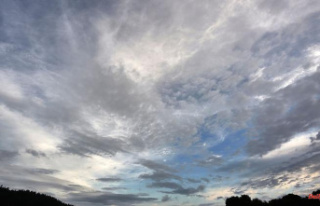