Rostock (dpa/mv) - In view of rising costs and increasing uncertainties in the energy supply, the tourism industry in the north-east has presented a catalog of demands to politicians. 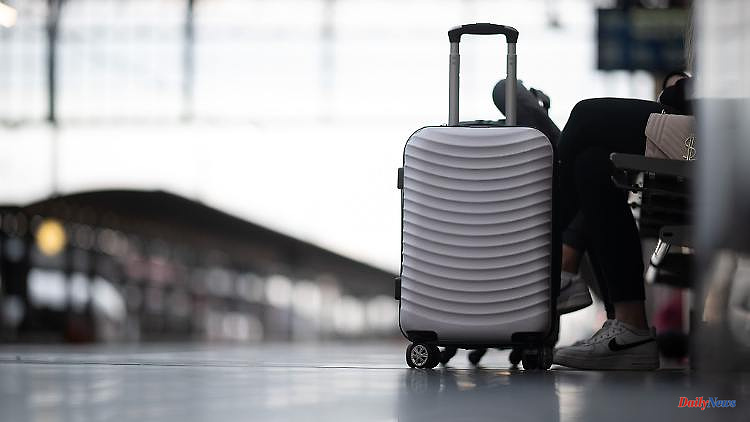 Rostock (dpa/mv) - In view of rising costs and increasing uncertainties in the energy supply, the tourism industry in the north-east has presented a catalog of demands to politicians. Among other things, the industry is demanding that the suspension of interest and repayment of the repayable Corona liquidity aid be extended beyond October 31. The Schwerin state government is asked to make a binding statement on extensions and granting of economic support before August 31st for reasons of planning security.

The demand paper presented on Monday was created as part of a tourism crisis round, which included the Mecklenburg-Western Pomerania tourism association, the chambers of industry and commerce, regional tourism organizations as well as cities and selected tourism locations. In the event of an emergency (gas emergency plan), the tourism industry warned in advance that the state government should communicate “clearly and openly about possible restrictions”.

The tourism association pointed out that after two Corona years with an above-average decline in overnight stays and an aggravating situation of the shortage of skilled workers, the war in Ukraine was also having a noticeable effect on price developments in tourism in Mecklenburg-Western Pomerania. According to a company survey in May 2022, prices rose by around 10 percent compared to the previous year and by around 15 percent compared to 2019. More than two thirds of the companies would pass on higher costs in whole or in part to their guests.

1 "It's time to get out of panic and worry... 2 Cathy Hummels: Presenter gets new job on land 3 Baden-Württemberg: Man screwed his neighbor's... 4 Radio plays for adults: radio play on, everyday life... 5 Baden-Württemberg: Autopsy after alleged act of violence... 6 Finances: Fewer properties foreclosed on - trend reversal... 7 Economy: Ifo Institute: No end to the lack of material... 8 The Weaknesses of the Latest Gender Study 9 Sinking Ship: Repair Inflatable Boat: How to patch... 10 Splashy fun: water toys for children: These gadgets... 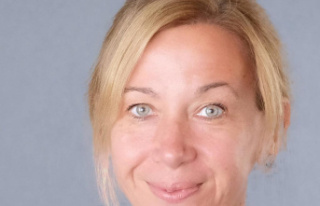