Mecklenburg-Western Pomerania: Vehicles cheaper thanks to collective orders with Brandenburg

Schwerin (dpa/mv) - Thanks to a joint order with Brandenburg, twelve municipalities in Mecklenburg-Western Pomerania are receiving ladder vehicles for their volunteer fire brigades at a lower price. 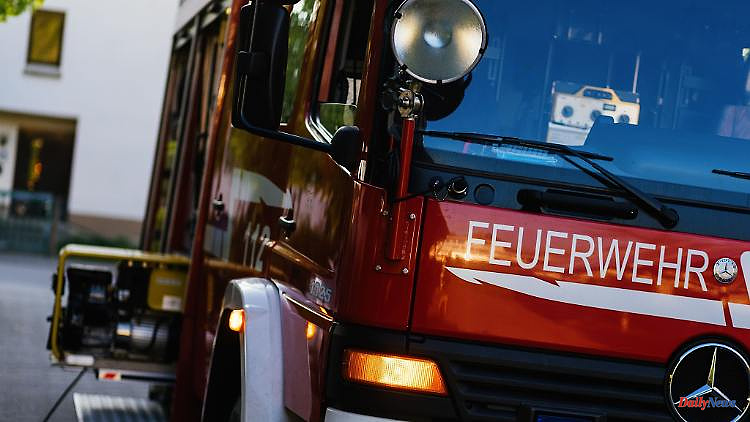 Schwerin (dpa/mv) - Thanks to a joint order with Brandenburg, twelve municipalities in Mecklenburg-Western Pomerania are receiving ladder vehicles for their volunteer fire brigades at a lower price. "As a result, we saved about 200,000 euros per turntable ladder compared to an individual tender," said the Minister of the Interior of Mecklenburg-Western Pomerania, Christian level (SPD) on Sunday. According to an agreement between the interior ministries of both countries, Brandenburg ordered the turntable ladders for both countries.

According to the Schwerin Ministry of the Interior, the ladder vehicles go to the Baltic Sea resorts of Boltenhagen, Wismar, Crivitz, Löcknitz, Strasburg and Bützow, among others. "We pay a little more than 570,000 euros per piece," explained level. Thanks to the cooperation with the southern neighbor, a total of 800,000 euros was also saved on the purchase of eleven forest firefighting vehicles.

1 Tour de France. Follow the third stage between Vejle... 2 Baden-Württemberg: City Day: Parking in the southwest... 3 North Rhine-Westphalia: Cologne with 32 players in... 4 Thuringia: Gas confused with brakes: drivers end up... 5 Purchasing power. How fashion adapts to French constraints... 6 Weather emergencies. Evacuations by the thousands... 7 Weather report. What will July weather look like for... 8 Closed M4 Newport and Cardiff cause delays 9 The Connecting Hands staff purchase child items with... 10 A Channel swimming club could be the oldest to reach... 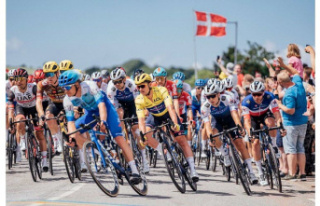