In the past year, lightning has hardly struck the north-east more often than in the previous year. 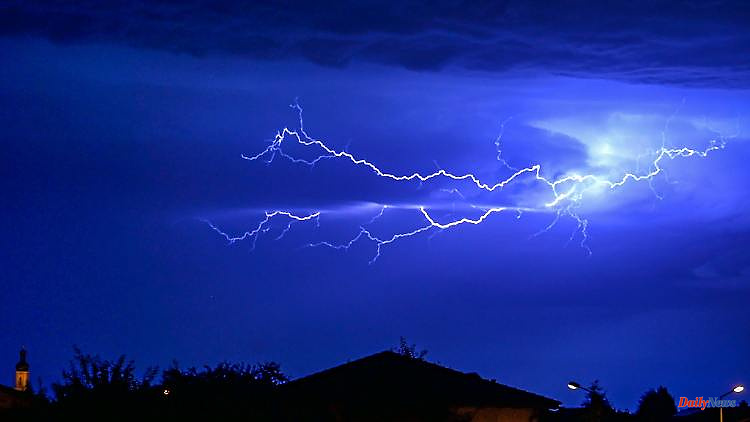 In the past year, lightning has hardly struck the north-east more often than in the previous year. On the other hand, the impacts in the east of the country increased significantly.

Schwerin (dpa / mv) - In 2021, the easternmost district of Mecklenburg-Western Pomerania had the most lightning strikes. Lightning struck almost 8,000 times in Western Pomerania-Greifswald, according to the annual statistics from the Siemens Lightning Information Service. In purely mathematical terms, 2.1 lightning strikes per square kilometer. In 2020 it was significantly less at around 1.3. The districts of Mecklenburgische Seenplatte (1.9) and Vorpommern-Rügen (1.7) came in second and third.

The state capital Schwerin recorded the fewest lightning strikes in the northeast with 0.5 strikes per square kilometer. Overall, with a good 33,200 impacts registered in the north-east of 2021, there were hardly more than in the previous year (32,500). With around 1.4 impacts per square kilometer, MV 2021 came fifth out of all federal states. The front runner is Baden-Württemberg (2.6) and Bremen (0.4) brings up the rear.

The lightning information service from Siemens registered 491,000 lightning strikes last year, almost 100,000 or 23 percent more than in 2020. With more precipitation and high temperatures at the same time, there were good conditions for thunderstorms, especially in June. The Upper Bavarian district of Starnberg was the lightning stronghold in 2021 with a lightning density of 7.6 lightning strikes per square kilometer.

Lightning strikes, so-called ground lightning, were always counted, no discharges within the clouds. Lightning occurs during thunderstorms: the violent up and down of water and ice particles in the thundercloud leads to a polarization of the natural electricity in the air. If the voltage field between positive and negative charge becomes too strong, a lightning bolt will be discharged. 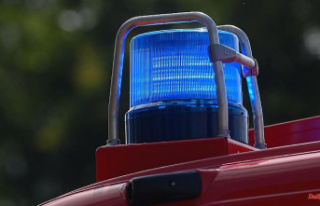