Mecklenburg-Western Pomerania: What influence do pets have on health?

A long-term study is dedicated to the health of the people in Western Pomerania. 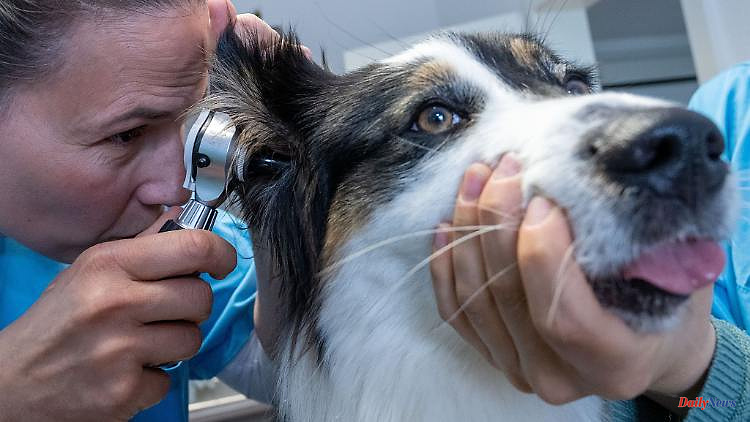 A long-term study is dedicated to the health of the people in Western Pomerania. Their pets and farm animals are now also being examined. For the researchers, animal and human health belong together.

Greifswald (dpa/mv) - How does keeping animals affect human health? Researchers are investigating these and other questions in a broad-based study in Western Pomerania. 200 animals from 100 volunteers have already been examined, said project coordinator Julia Rüdebusch. "Cats and dogs were the most frequently studied animal species." But chickens, ducks, quails and pigeons were also recorded.

"What surprises us is that people are very, very open." That plays very well into the team's cards. According to the University Medicine Greifswald (UMG), veterinarians have been examining the animals in their home environment for about a year and taking samples. Interviews were also conducted and questionnaires filled out. The study participants were primarily interested in the health of their animals and how this could be promoted. According to the UMG, in addition to the influence on human physical and mental health, it is also about how housing and feeding influence the transmission of diseases.

The research team, which is also supported by the Friedrich Loeffler Institute (FLI), follows the One Health concept. This envisages that human health should not be viewed in isolation, but rather together with the health of animals and the environment. In this context, zoonoses such as the corona virus also play a role, i.e. pathogens that switch between humans and animals.

The examination of the animals is to be expanded after the summer holidays thanks to an additional veterinarian. Only test persons who have been personally contacted and who have been selected at random beforehand can take part in the project. By the end of September 2025, the team wants to visit around 1,000 pet owners and examine almost 700 dogs, around 1,200 cats and 2,100 birds. According to Rüdebusch, the first results could be published in the middle or end of next year.

The investigations take place as part of the SHIP project (Study of Health in Pomerania / Life and Health in Western Pomerania). In the project, thousands of people have been medically examined in cohorts since the 1990s, but also asked about their lifestyle in order to better understand the occurrence of certain diseases. According to the UMG, it is the most comprehensive long-term study of this type in the world. 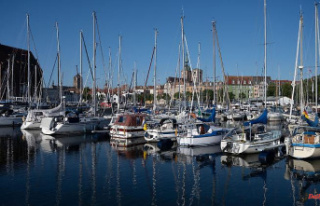