After an explosion in December 2021, helpers found a dead woman in a house in Priborn. 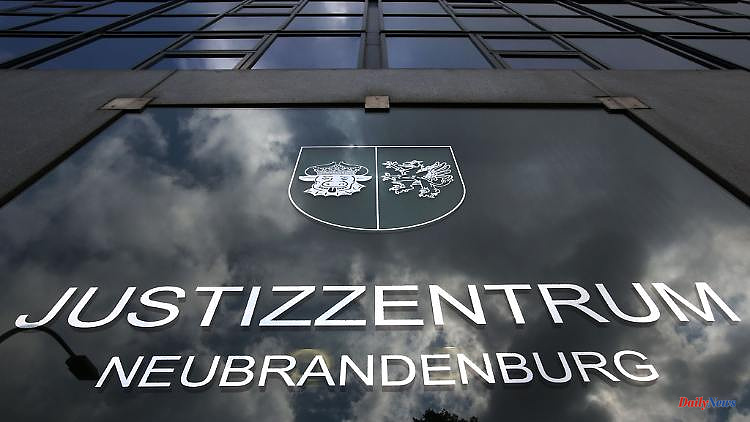 After an explosion in December 2021, helpers found a dead woman in a house in Priborn. It later becomes clear that she was dead before then. Now her husband is in court, the proceedings could end on Tuesday.

Neubrandenburg (dpa/mv) - The trial for manslaughter against a man from Priborn (Mecklenburg Lake District) will continue today (10 a.m.) at the Neubrandenburg district court. The chamber first wants to hear two experts on the case - not in public. After that, the pleadings should be held and, if possible, the proceedings should also be concluded. But that is not certain, as a court spokeswoman said in advance.

The incident happened in December 2021 at the couple's family home. The ex-craftsman is said to have suffocated his 65-year-old wife in the bedroom, according to the indictment. He then lay down on the bed next to her and detonated a gas bottle with a candle. A window was ripped out. The man suffered severe burns but survived. After a long hospital stay, he was taken into custody.

Since the trial also discussed a permanent admission of the accused to a psychiatric hospital, the public was excluded shortly after it began. The verdict is to be announced publicly. According to the public prosecutor's office, the motive for the violent death of the woman was unclear until the end and should be clarified in the process. 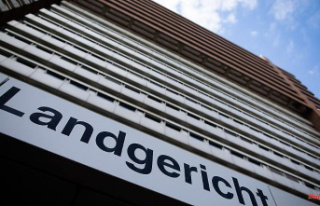