An explosion shook the village of Priborn near Röbel on December 6, 2021. 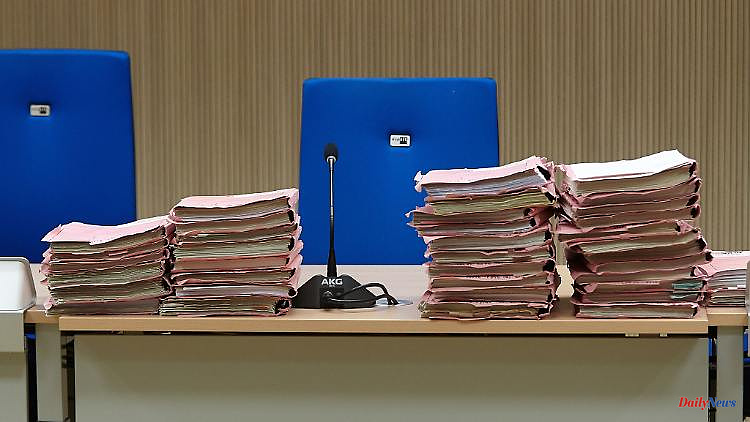 An explosion shook the village of Priborn near Röbel on December 6, 2021. Rescue workers find a woman in a house who had already been killed. The trial against her husband is now being continued in Neubrandenburg.

Neubrandenburg (dpa/mv) - The trial for manslaughter against a 65-year-old man from Priborn (Mecklenburg Lake District) will continue on Thursday (10 a.m.) at the Neubrandenburg district court. The defendant's defense attorney has announced a statement from her client regarding the death of his wife and the subsequent gas explosion in the house in December 2021 for the second day of the hearing.

According to the public prosecutor's office, the man is said to have suffocated his wife of the same age in the bedroom. He then lay down on the bed next to her and lit a gas bottle with a candle. Among other things, the loud explosion tore a window in the house off its hinges: the man suffered severe burns, but survived the incident. Immediately after being released from a Berlin special clinic, he was taken into custody. A verdict in the trial is initially expected for August 9th. 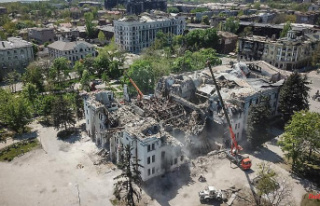