In recent years, the wind power industry has come to a virtual standstill. 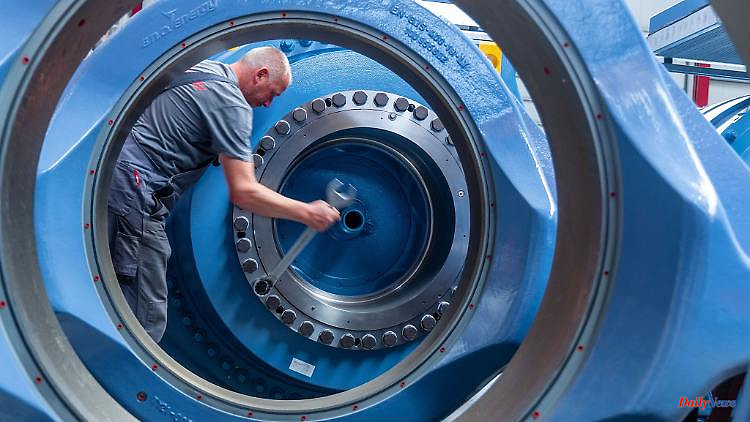 In recent years, the wind power industry has come to a virtual standstill. The Berlin traffic light coalition wants to reverse this.

Rostock (dpa/mv) - After the change of government in Berlin, the manufacturer of wind turbines eno energy with locations in Mecklenburg-Western Pomerania is already seeing a positive trend towards accelerating the approval process. "But the bureaucratic hurdles are still there," said project developer Jacqueline Wünsch of the German Press Agency. So far, in some regions of Germany, it has to be assumed that several years can pass before project developers of onshore wind turbines have the necessary permits.

After the expansion of regenerative energy has been extremely slow in recent years, the Berlin traffic light coalition has made it its goal to advance the energy transition. With the so-called Easter and summer packages, Federal Minister of Economics Robert Habeck (Greens) wants to speed up the approval of plants, among other things.

According to the information provided, Eno energy was founded in 1999 and has since erected 380 wind turbines, said Wünsch. The company currently has around 250 employees. The company's main locations are in Rostock and Rerik, and there are also locations in France and Sweden. In Germany, the machine houses (nacelles) would be built, towers, foundations and rotor blades will be supplied. 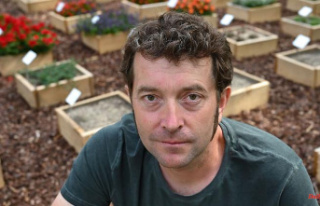