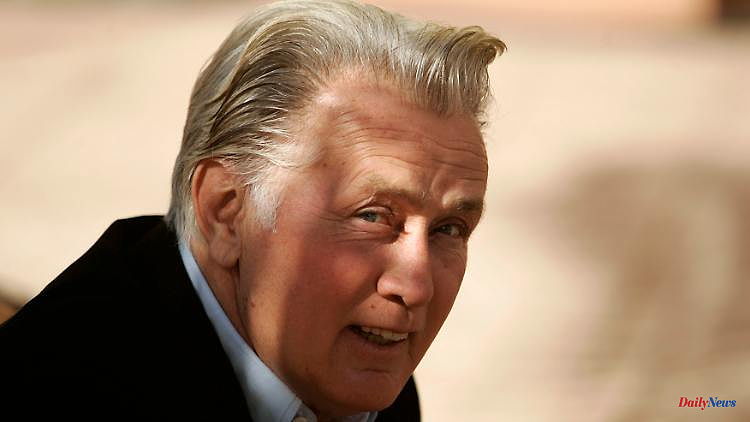 In 1979 Martin Sheen became internationally famous with "Apocalypse Now". But that's not the Hollywood star's birth name. The 81-year-old very much regrets that he has given himself a new name for his Hollywood career.

When Ramón Antonio Gerardo Estévez was trying to get started as an actor in the 1960s, foreign-sounding names and faces were frowned upon in Hollywood. In order to further his career, the mime with Galician and Irish roots decided to change his name to Martin Sheen.

He made his international breakthrough under his stage name in 1979 with "Apocalypse Now". Sheen regrets his name change to this day, as he admits in an interview with "Closer Weekly". "Sometimes you get persuaded if you don't have enough insight or even enough courage to stand up for what you believe in and you pay for it later," said the 81-year-old. Officially, however, he never changed his name. His birth and marriage certificates as well as his passport and driver's license said "still Ramón Estévez".

Martin Sheen has four children with his wife Janet, who also became actors. The two best known are "Two And A Half Men" star Charlie Sheen - whose real name is Carlos Irwin Estévez - and "The Breakfast Club" actor Emilio Estévez. He's relieved the latter kept his original last name, Sheen said. "When he first started, his agent advised him to change his name to Sheen. And I thank God he didn't." It was "the only influence" he had on the 60-year-old's career.

He always supported his children's acting careers - in contrast to his own parents, as Martin Sheen further reveals. But as an immigrant, he "can't blame them," he says. His father, a Spaniard, was "very practical". "He was a factory worker for most of his adult life and he wanted me to go to college and improve my chances of making a better living. We had some very, very painful arguments about that."

1 "I just break down": Sandra Bullock explains... 2 "Running Up That Hill" in the charts: Kate... 3 In a bathrobe on the red carpet: Kardashian defends... 4 With "Top Gun: Maverick": Tom Cruise dashes... 5 Attachment to the King of Rock 'n' Roll:... 6 When Archbishop visits: Queen accepts gift without... 7 Queen congratulates her grandson: William and Kate... 8 New song for Pride?: Beyoncé fans celebrate "Break... 9 Old show, new letter fairy: The "Wheel of Fortune"... 10 Bernhard Brink freaks out: "He should hit him... 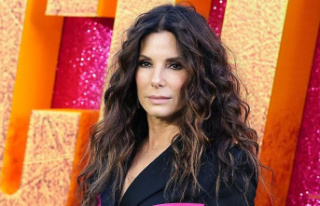