The Human Rights Committee of the Bundestag is planning a trip to Taiwan for the end of October. 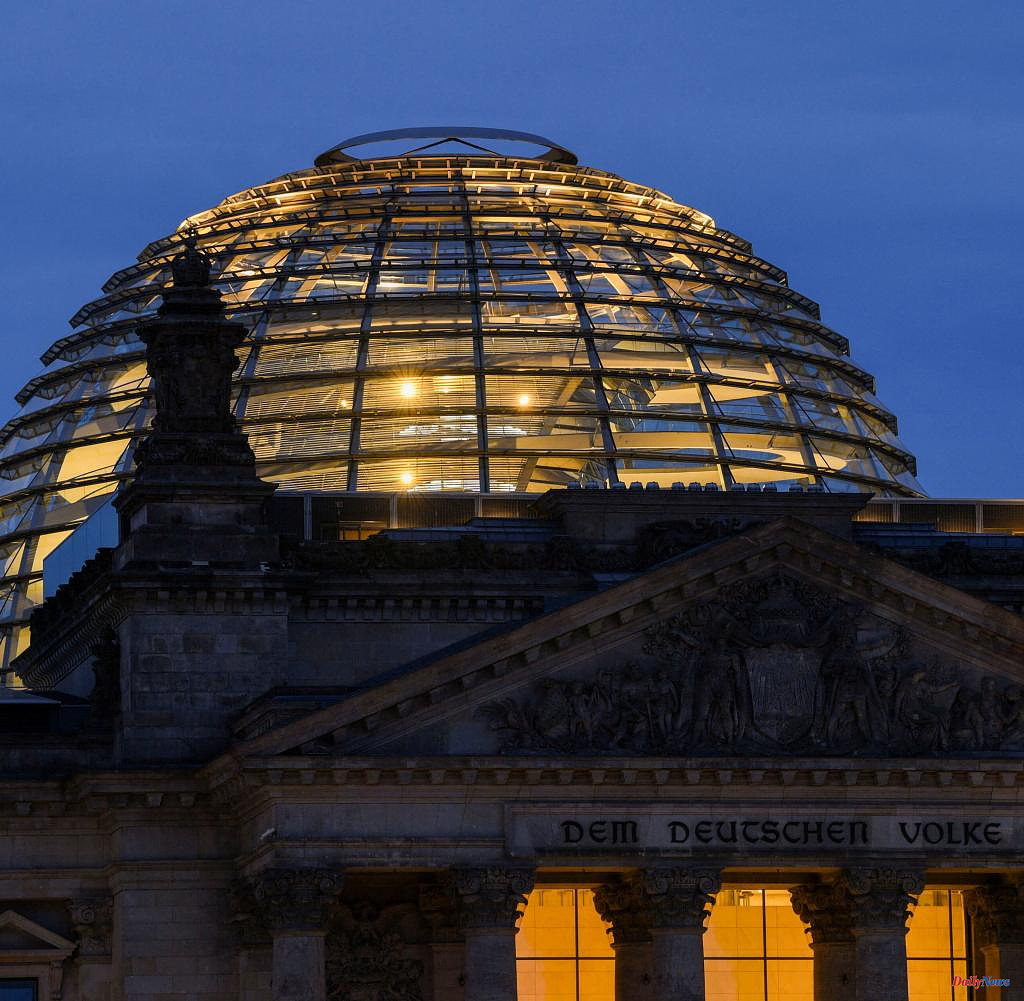 The Human Rights Committee of the Bundestag is planning a trip to Taiwan for the end of October. It should be applied for at the beginning of September at the latest at the parliamentary presidency, as the German press agency learned from several members of the committee. The trip is not a reaction to the controversial visit by US MP Nancy Pelosi to Taiwan, but had been planned for some time. It is scheduled to take place between October 22nd and 30th and will go to Japan and Hong Kong in addition to Taiwan.

MEPs from all six parliamentary groups are expected to take part in the trip, probably two each from the two largest groups SPD and CDU/CSU. The delegation would thus include a total of eight parliamentarians.

Possible protests by China against the trip are no reason for the CDU human rights expert Michael Brand to refrain from doing so. “The Chinese leadership must be careful not to become just a threat-spewing dragon on the international stage. A little more Asian discipline would be appropriate,” said Brand, who wants to travel with us. Among others, the FDP politician Peter Heidt and the Green politician Boris Mijatovic are to come from the coalition. Mijatovic points out that Taiwan is also an important trading partner for Germany. Therefore, such a parliamentary trip is "normal", he said.

There have also been trips by members of the Bundestag to Taiwan in the past. The Human Rights Committee last planned a trip in 2020, which was canceled due to Corona.

China regards democratic Taiwan as part of its national territory and therefore strictly rejects official contacts from other countries to Taipei. Pelosi's visit had escalated tensions with China this week. The People's Liberation Army of China announced target practice maneuvers around the island and near the coast by Sunday, designating six restricted areas. 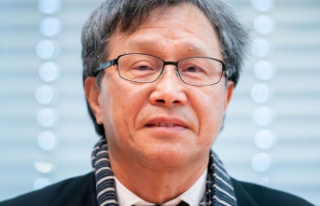 Conflict with China: Members of the Bundestag want...