Mental health: summer depression: how we recognize it and what helps against it

"If it were summer now, then I would be behind, put on a shirt and then off to the sea," sings Pohlmann in his pop classic - and thus picks up on the attitude to life of many people. 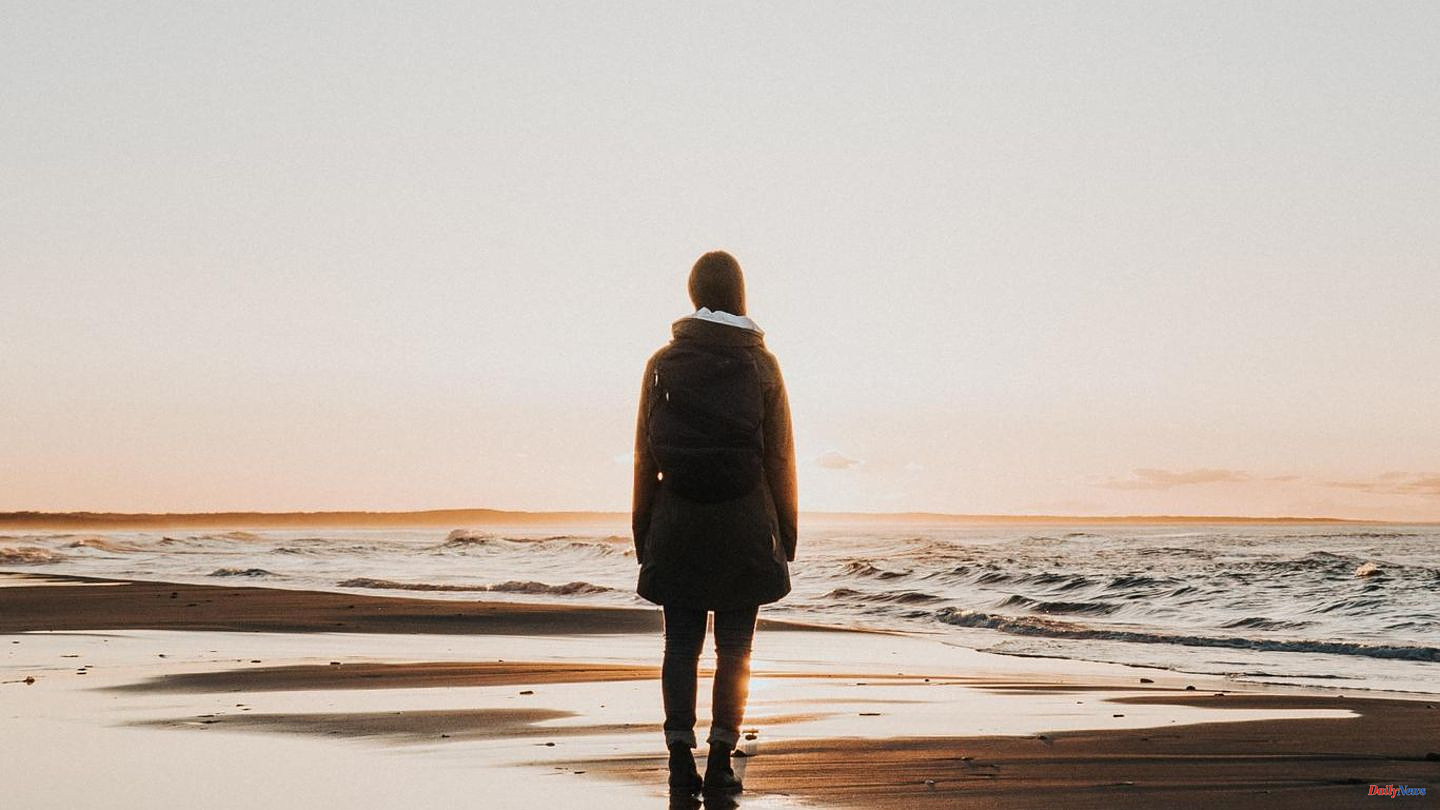 "If it were summer now, then I would be behind, put on a shirt and then off to the sea," sings Pohlmann in his pop classic - and thus picks up on the attitude to life of many people. In the cold season we long for the warm summer nights and can hardly wait to finally experience long days at the bathing lake again and to enjoy the pleasantly warm rays of sunshine on our skin. Yes, we Germans love summer. According to a representative survey by the opinion research institute YouGov on behalf of the German Press Agency, it is the favorite season of 41 percent of those surveyed, and 30 percent prefer spring.

So it's almost a social consensus to celebrate the warm season. As soon as the sun shines and the temperatures rise, so should your mood. But what if the exact opposite happens? If, instead of enjoying the summer and letting yourself be carried away by the positive attitude towards life outside, you would prefer to have peace and quiet? Of course, even in the best weather, there are simply bad days in summer.

However, when the days develop into weeks or even months, then one speaks of a summer depression. It is a form of seasonal affective disorder (SAD), which also includes the more common winter affective disorder. Both are mental illnesses in which the symptoms only occur at a certain time of the year or become more pronounced during the corresponding period. The summer depression is much more difficult to recognize as such and is often overlooked. So that this does not happen to you, we answer the most important questions about the disease.

Summer depression has been known for more than 40 years. Nevertheless, the phenomenon has not been well researched to date. There are various theories about the development of the disease, which can essentially be divided into two causes.

On the one hand, scientists assume that different light and temperature conditions affect our hormone balance. We can observe this well, for example, with winter depression: Here, the lack of light causes an imbalance in the neurotransmitters in the brain and thus promotes the development of depression. In summer, exactly the opposite causes hormonal chaos. Due to the stronger light intensity, our body releases less of our sleep hormone melatonin. And some people react to this with mood swings, which in the worst case can become a summer depression.

"Apart from that, stress is a factor that promotes the development of depression," says Andreas Hagemann, specialist in psychiatry and psychotherapy, in an interview with the German Press Agency. If you have the expectation in summer that you have to be just as happy as everyone else, that means a lot of pressure. Especially when you feel anything but happy. Introverts in particular also come under pressure to take part in events in the summer – even if this often robs them of more energy than it gives. In addition, depressive symptoms sometimes come to the fore much more clearly in contrast to cheerful and active people in summer and so many sufferers only recognize their illness, although it may have already announced itself in winter.

It is the same with summer depression as with the non-seasonal form of the disease: Basically, anyone can get depression. However, there are some risk factors associated with summer depression. Today we know that a total of four to six percent of the total population suffer from it at least once in their lives – especially young women between the ages of 20 and 40. The reason: the female hormone system is significantly more complex than the male and is therefore more susceptible to fluctuations. People with bipolar disorder are also more likely to suffer from seasonal depression.

Depression can always manifest itself in many different ways. The basic symptoms include depression and exhaustion, often accompanied by problems sleeping and social withdrawal. In contrast to winter depression, which is characterized by tiredness and increased appetite, those affected by summer depression are more likely to suffer from restlessness and a lack of appetite. In addition, symptoms such as nervousness, listlessness, loss of interest and concentration problems occur. As with classic depression, physical symptoms and reduced self-esteem and pronounced feelings of guilt can also occur. Anyone who observes these or similar symptoms for at least two years in a row in the summer could be suffering from summer depression.

Anyone who discovers symptoms of summer depression should by no means stand by and watch "summertime sadness" cast a dark shadow over the sunshine. There are many ways to get yourself out of the summer slump. Anyone who manages to accept their situation lays a good foundation for healing. Because as soon as those affected fight against their fears and worries and are possibly even ashamed of them, the clouds in the sky only get darker. Incidentally, the same can also happen on vacation, because the illness travels with you and can possibly even get worse in a strange environment with happy and cheerful people. Instead, three things might help:

One of the greatest dangers of depression is social isolation. Because once you disappear into solitude, it is difficult to find your way out on your own. In these cases - and if the symptoms last longer or worsen for other reasons - there is always the option of contacting your family doctor. He usually helps to classify the symptoms and, if in doubt, puts you in contact with a psychotherapist. The good news at the end: Today, depression is usually very easy to treat.

1 "I'm thinking about how to stop a societal... 2 "Authoritarian", "contemptuous"... 3 Four questions about the disrupted launch of Parcoursup... 4 "Panorama" interview: BBC takes action:... 5 Kevin Costner: He's the highest paid TV star... 6 Unemployment insurance: the return to the previous... 7 "I found the parting words of the doctor to be... 8 Aid for hiring a young person will be granted up to... 9 Little corkscrew customer: Wine opener: How to elegantly... 10 More appetite than the women? Dear men, it's... 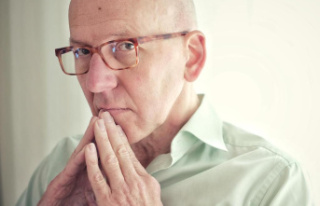 "I'm thinking about how to stop a societal...