CDU leader Friedrich Merz has rejected criticism that he is too rich. 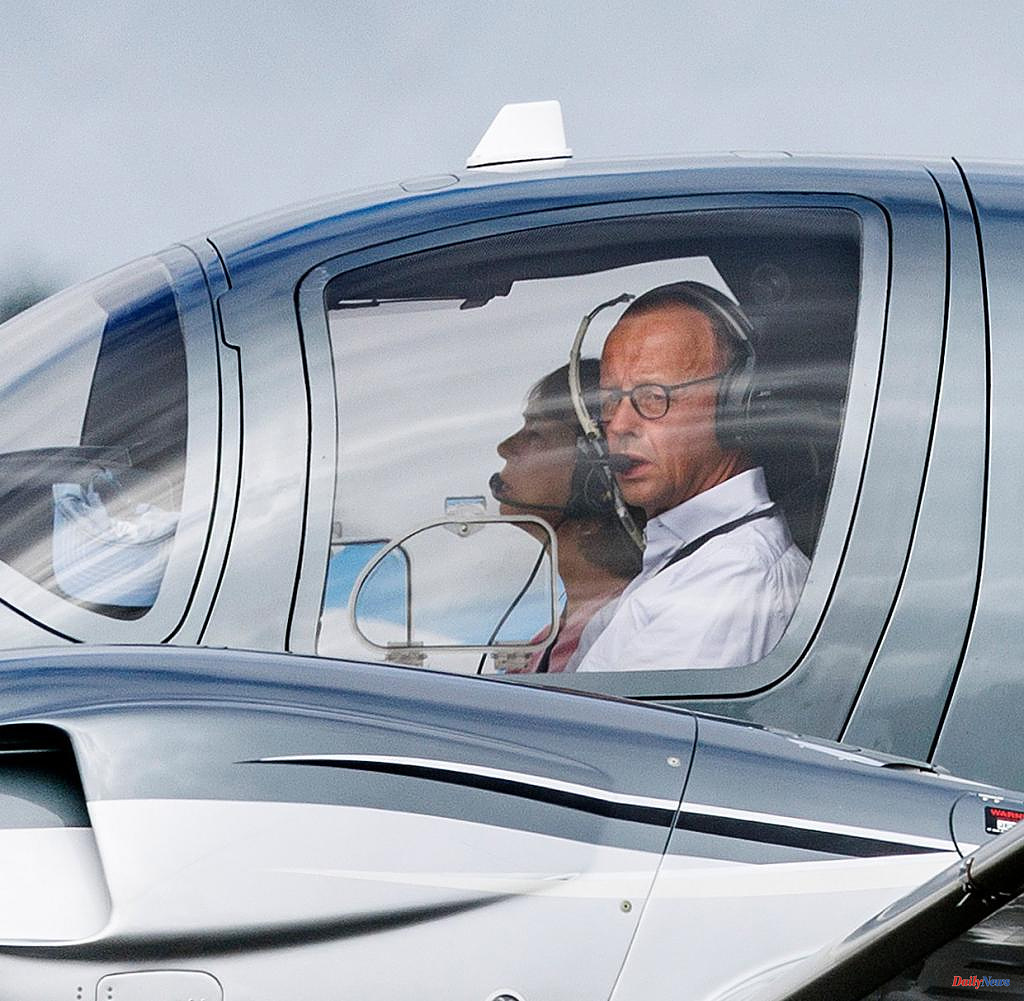 CDU leader Friedrich Merz has rejected criticism that he is too rich. "Whether someone is suitable for taking on political responsibility does not depend on their wallet, but on their individual skills," said Merz of the "Bunte" magazine. "I always think it's better to be financially independent than to have debts or earn your money like an ex-chancellor with Russian gas companies." He earned every cent himself.

Before returning to politics, Merz had worked for several years in the private sector on various supervisory and administrative boards, including as chairman of the supervisory board of the asset manager Black Rock in Germany.

The CDU chairman also protested against criticism of his flying hobby. "Flying has always been the dream of my youth - as a student, my grades were too bad for my parents to allow me a pilot's license, as a student, young family man and later a young professional I couldn't afford it, of course." Later he told his worried wife have to promise not to get their pilot's license until the kids are out of the house.

The head of the Potsdam Institute for Climate Impact Research would like to personally enlighten the hobby pilot Merz about the consequences of global warming. "I invite Friedrich Merz," said Johan Rockström in a "Zeit" interview published on Wednesday. The background is Merz' controversial flight in his own private plane to Sylt for the wedding of Finance Minister Christian Lindner.

Rockström said it's important to engage in dialogue with conservative skeptics, partly because the climate crisis has become an ideological conflict. "I see that as a real failure, also on the part of us researchers." He added: "In order to convince Friedrich Merz, we would probably have to invite him to Potsdam and talk to science and industry behind closed doors." 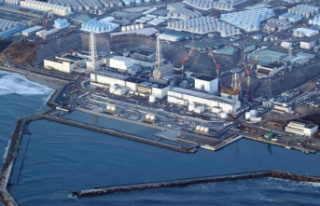