"'MeToo' right and important": There was no discrimination for Iris Berben

Iris Berben started her acting career around 50 years ago. 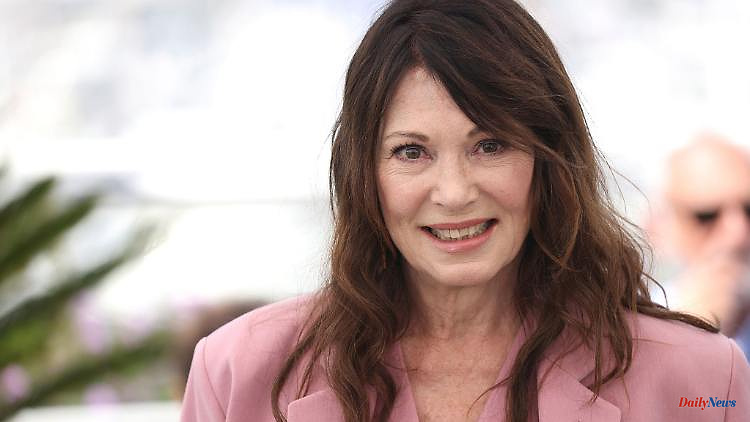 Iris Berben started her acting career around 50 years ago. A lot of things are different back then, people "like physicality". She never feels sexually harassed or discriminated against as a woman. The 72-year-old still finds today's "MeToo" discussion important.

Iris Berben moved to Munich in the 1960s and took her first steps as an actress. In an interview, she looks back on the beginning of her career and life in the city before. Her film career started when she was "cast as a pretty girl", according to Berben in "Welt am Sonntag". "It was a very good motor because it drove me to prove that I had more to offer than attractiveness. Nevertheless, being a pretty girl was a good door opener at the time," says the 72-year-old.

She remembers one experience in particular: "One time there were 'living' advertising pillars on Leopoldstrasse, including girls. You could put your hands in an opening and touch your breasts. I was stunned, but we didn't think it was discriminatory at all." Rather, it was "pure provocation in the context of a completely different time," "against any form of narrow-mindedness," said Berben. "A lot of what you see as abusive today wasn't felt that way back then. We were all very physical, people whistled at you and took it as a compliment," she continues.

"Of course it's right and extremely important that we have the 'MeToo' discussion today," says the actress. "But we also liked freedom of movement back then. We were easygoing with each other and wanted to thumb our noses at the Conservatives." She loses critical words about the city of Munich: "For the blink of an eye, Munich was world class. Today it has turned into a lazy dachshund with a golden bone in its mouth."

Iris Berben will soon be seen in the film "Triangle of Sadness". The tragic comedy won the Palme d'Or for Best Picture at the 2022 Cannes Film Festival. "Triange of Sadness" will start in German cinemas on October 13, 2022. 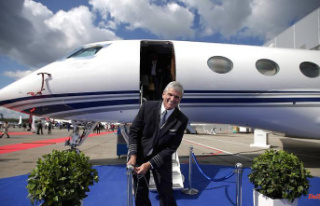 Five tons of CO2 per hour: Are private jets frustrating...