Metropolis Lyon. Fill Up Media is ready to go public

Fill Up Media, an advertising agency, was founded in Lyon in 2011. 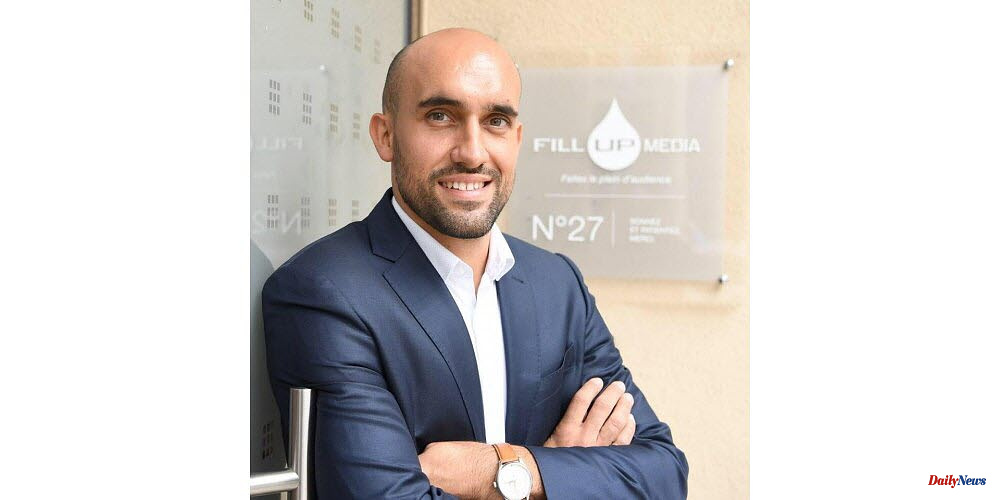 Fill Up Media, an advertising agency, was founded in Lyon in 2011. It claims to be the French leader in outdoor digital signage with sound on fuel distributors. The company announced that it had a turnover of 6.8 millions euros in 2021, an increase of 36% over 2020. It has 42 employees. Fill Up Media has already established a network with 4,000 screens throughout France that reach 4 million motorists each week.

Fill Up Media will be able to accelerate the deployment its integrated solution in France and internationally through this IPO project," announced Fill Up Media's President and CEO Manuel Berland and Aurelien Grillot (Deputy CEO).

Fill Up Media has yet to publicly announce its fundraising goals on the Paris stock exchange. The company's leaders will speak at a Paris press conference on Tuesday, June 14. Euronext Growth is the subject of the IPO project. 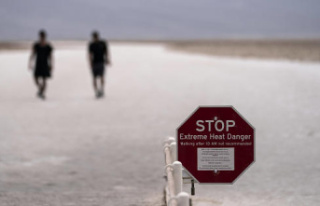