A luxury hotel owner in Chiapas, southern Mexico, was killed by an Italian businessman. 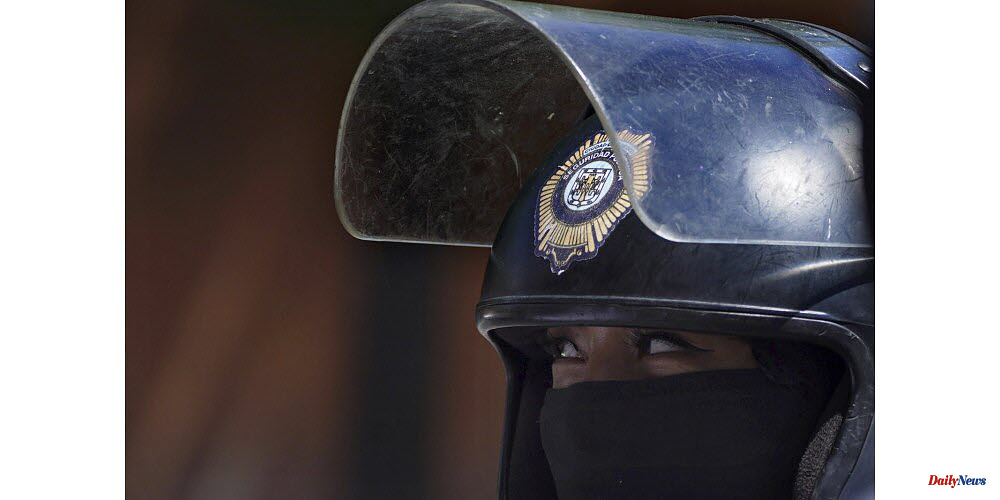 A luxury hotel owner in Chiapas, southern Mexico, was killed by an Italian businessman. He was staying in Palenque.

According to the state attorney's office, Raphael Alessandro Tunesi died midday while he was driving to school to collect his daughters. Police arrived and found him in a vehicle (...) with multiple gunshot wounds.

Quinta Chanabnal is the owner of the Palenque luxury hotel. The entrepreneur had been living in Chiapas for many years and was considered to be an expert in Mayan culture. National and foreign tourists flock to this region for the Mayan archaeological site.

Attacks on tourist areas in Mexico are increasing. Two Canadians were killed in an attack at a hotel near Cancun (southeast), on January 21. According to authorities, criminal organizations operate to extort cash from traders.

On May 24, eleven people were killed in an attack on two bars and a hotel in the central Mexican town of Celaya.

Mexico has been ravaged by violence, claiming 340,000 lives since 2006. The most recent incident was when an unpopular military counter-narcotics offensive began. 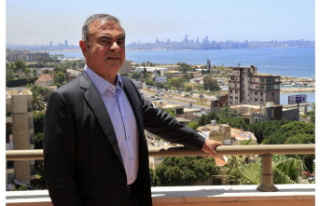