Michèle moves out: Everything from "Bachelor" Niko?

Once again, a great TV love seems to bless the time. 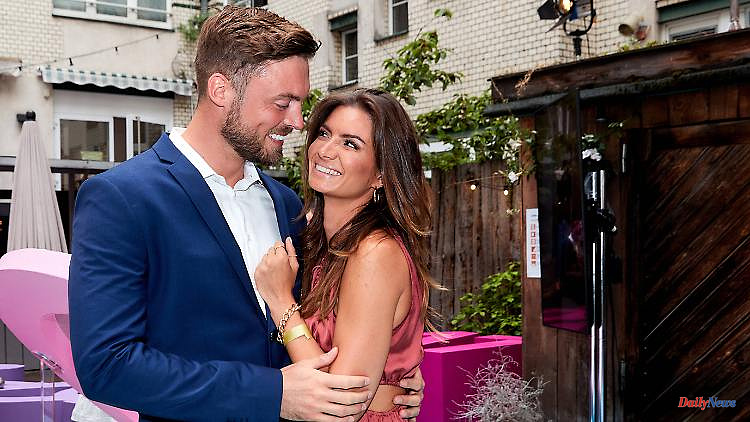 Once again, a great TV love seems to bless the time. Last year's "Bachelor" Niko Griesert and his queen of hearts Michèle de Roos make at least a spatial separation. And the perspective for the former Rosenkavalier does not sound very rosy.

It was the love story of the "Bachelor" season last year: Not in the winner Michelle "Mimi" Gwozdz, but in the runner-up Michèle de Roos, Rosenkavalier Niko Griesert finally found his great love. But that also seems to be over now.

At least that's what a meaningful post that de Roos published in her Instagram story suggests. Accordingly, the two have "been traveling separately lately". Now she is aiming for another spatial cut, according to the 27-year-old.

"I have decided to move into a new apartment in the near future. Very close by so that we can continue to do justice to Callia together," explains de Roos. Callia is the common dog of the two.

According to de Roos, she cannot say whether it is only a temporary or a permanent separation. But her words don't sound exactly optimistic: "We both don't know if we'll find each other again."

After all, the very last word doesn't seem to have been spoken yet: "Niko and I will still have to clarify a few things and can therefore not give you an answer to everything. First of all, we'll try to find the best solution for us together." There was initially no statement on the potential love off on Griesert's official Instagram account.

IT project manager Niko Griesert, who was born in Kiel, slipped into the role of Rosenkavalier in the eleventh season of the RTL show "Der Bachelor" in 2021. The now 31-year-old was already the father of an adolescent daughter who he had had at the age of 20.

Michelle Gwozdz received Griesert's last rose on the show, but immediately after the final was broadcast on TV, the two announced that they were no longer a couple. Only a short time later, Griesert met de Rose instead, whom he had sent home in second place in front of the cameras. 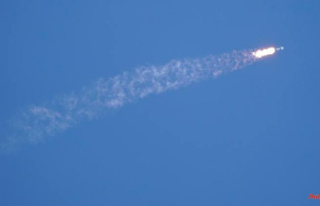