"Middle-earth is not entirely white": "The Lord of the Rings" makers counter criticism

The budget of the Amazon series "The Lord of the Rings: The Rings of Power" is record-breaking. 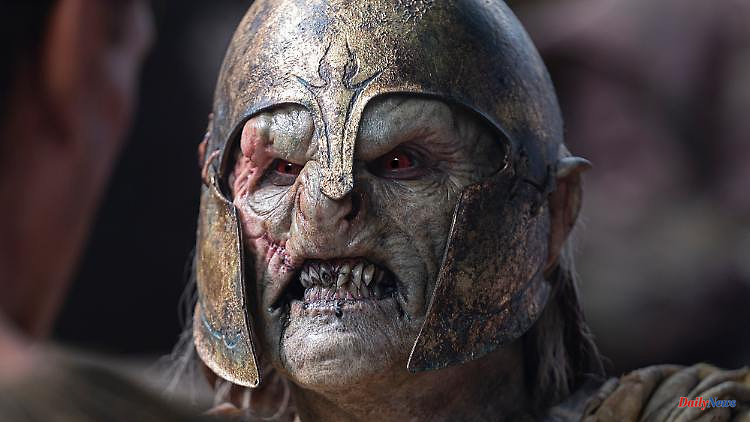 The budget of the Amazon series "The Lord of the Rings: The Rings of Power" is record-breaking. And the format is also well received by millions of fans who have already watched the first episodes. But critics also have their say with racist undertones. The makers are now countering them.

The abbreviation BIPOC (also BPOC and POC) comes from Anglo-American usage. It stands for "(Black or Black Indigenous) People of Color" and means all people who are exposed to different forms of racism.

"The Lord of the Rings: The Rings of Power" is a current Major and Prestige Project offered by Amazon Prime Video. After the first two episodes have been available since September 2nd, another episode is now online every week. A total of eight episodes have been produced so far.

The series follows in big footsteps. It's been around 20 years since director Peter Jackson brought the original literary template for "The Lord of the Rings" by J. R. R. Tolkien to the big screen. The films still enjoy cult status.

It is therefore hardly surprising that Amazon is said to have spent between 750 million and one billion US dollars on the first season of the series alone, which takes place thousands of years before the original story. But the effort is said to have been worth it: Immediately after the first day, Amazon reported a record 25 million viewers.

In the current Twitter statement from the series makers, the non-white fans are expressly thanked: "You are welcome, you are loved and you belong." The explanation is that author Tolkien once created a world "which by definition is multicultural". "A world where peoples and cultures unite... to defeat the forces of evil."

In the past few days, numerous celebrities such as fantasy author Neil Gaiman or Hollywood star Whoopi have opposed the racist criticism of the series. Several contributors to The Lord of the Rings movies have also shared their voices on their social media accounts promoting diversity. They include Sean Astin, Billy Boyd, Dominic Monaghan and "Hobbit" actor Elijah Wood. 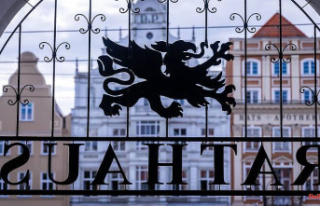