This makes the case more complicated. 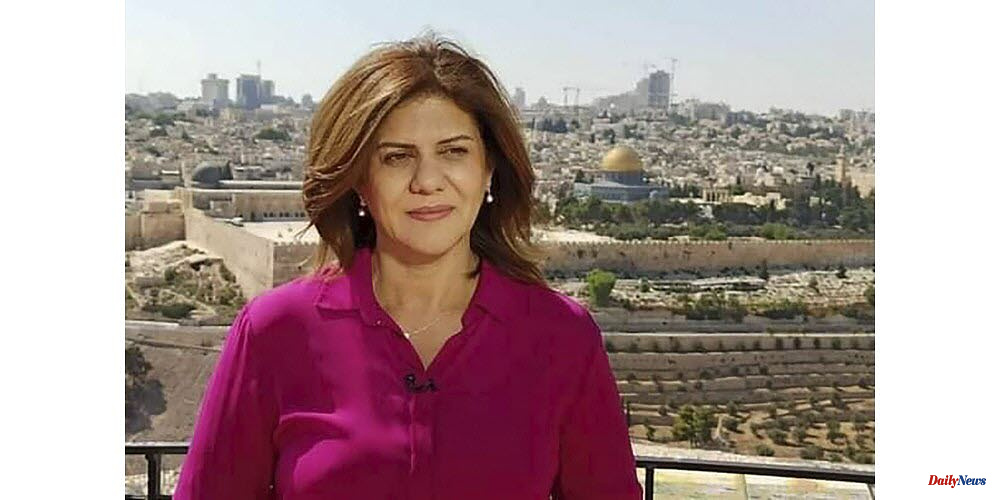 This makes the case more complicated. Monday's results of the US State Department's ballistic investigation into Shireen Abu Akleh's death, a Palestinian-American journalist, was revealed by the US. She was killed while covering an Israeli military operation at Jenin in the West Bank.

Experts in the US said that Al-Jazeera's star correspondent was likely to have been killed by fire from Israel, but there was no reason for her death to be intentional. They could not come to a conclusion about the source of the projectile.

These conclusions immediately sparked contrasting reactions from the Israeli and Palestinian sides. The Jewish state insists that it examined the bullet in its own presence, in the presence American security officers, despite the fact that the Palestinian Authority had never refused to give him the ball. Ramallah, however, denounced any attempt to "hide" the truth.

In a Twitter press release, the family of the journalist said that they are "appalled" at the inability to draw a conclusion about the source of the shooting.

In the hope of independent expertise, the Palestinian authorities refused to give the projectile to Israel army. The Israeli army claimed that it had conducted a "ballistic inspection" of the projectile, which was of 5.56 mm in caliber and fired with a Ruger mini-automatic rifle. According to the Palestinian prosecutor, this was done in the presence "American security officials".

The US State Department stated in its statement that the "extremely thorough scientific analysis" was performed by "independent third-party experts, under supervision" of the United States. . On Sunday, a Palestinian official spoke to AFP under anonymity. He said that Israel could examine the bullet entrusted by the United States. This raises questions about the authenticity of the Americans. .

The American authorities claim that they have "full access" in the past weeks to investigations into the Israeli forces and the Palestinian Authority. The spokesman stated that the United States (...) "continues to encourage cooperation between Israel, the Palestinian Authority in such an important matter" and "urges accountability in the matter." Ned Price, State Department. 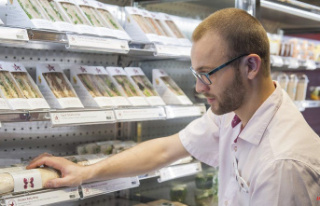 Pret sales rise as it focuses more on suburbs and...