A scientific study on food labeling was wrongly withheld by the Federal Ministry of Agriculture. 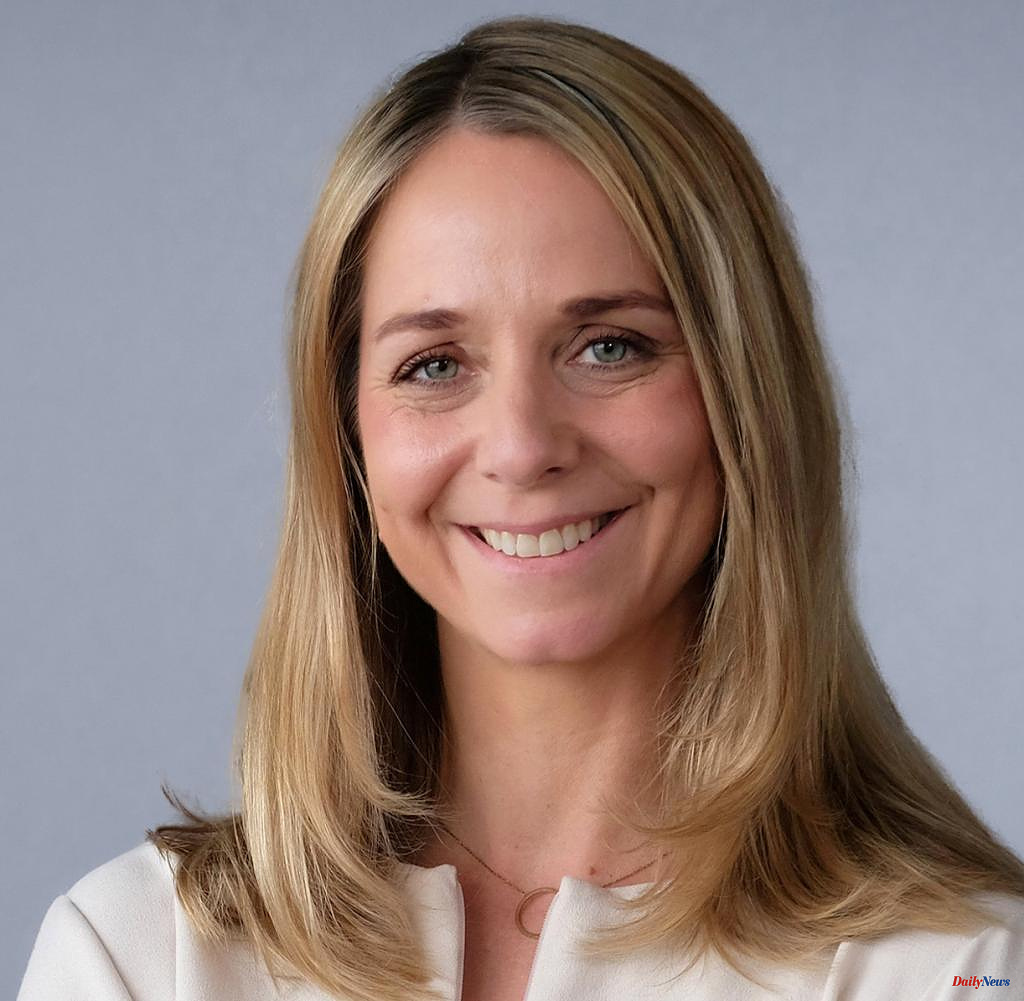 A scientific study on food labeling was wrongly withheld by the Federal Ministry of Agriculture. This was decided by the administrative court in Cologne last week. The judges agreed with the judgment of the consumer protection organization Foodwatch.

In 2019, she had sued the ministry, then still under Federal Minister of Agriculture Julia Klöckner (CDU), because it had only published a study on food labeling months later and with significantly changed content.

The study was about the food traffic light Nutri-Score, which now shows on food in supermarkets whether it is rather healthy or rather unhealthy. Labels, in green to red and marked with the letters A to E, are now common and indicate, among other things, the sugar and fat content of products such as muesli or French fries.

The Ministry of Agriculture, led by the CDU, had been skeptical of such an award in recent years - as had parts of the food industry. In the course of the political discussion, Klöckner’s department commissioned the research work that was now the subject of the debate from the Max Rubner Institute (MRI) in Karlsruhe – the Federal Research Institute for Nutrition and Food – in 2018.

The scientists were asked to analyze the pros and cons of different labeling systems and recommend which system was most likely to encourage consumers to adopt healthier diets.

In addition to the Nutri-Score traffic light system, an alternative model developed by the German Food Association - which provided for less clear labeling - was also examined. At the time, the association argued that this counter-model was more differentiated and therefore more helpful for consumers. The ministry - according to internal documents reported by WELT AM SONNTAG and ZDF two years ago - sympathized with the model of the food association.

The results of the study were available in September 2018. Instead of publishing them, however, the ministry commissioned the scientists at the federal institute to revise them. In the first version of the work available to this editor, the core statement was significantly different than in the version published later, namely: the Nutri-Score can be described as "fundamentally advantageous". The revised version, on the other hand, stated that none of the systems under consideration could be "unreservedly recommended".

An internal exchange of e-mails between two employees of the ministry, which is available to this editorial team, shows that the ministry deliberately kept the first version of the study secret at the time.

An employee involved in this wrote to his colleague: “Germany had criticized Nutri-Score in the past legislative period. (...) In yesterday's management meeting, BM'in Klöckner expressly asked to ensure maximum confidentiality with regard to the preparatory work of the MRI."

The court has now confirmed Foodwatch's view that the ministry should have published the original version promptly. It justified its decision by saying that the applicable rules for research commissioned by the public do not protect authorities "from politically undesirable results of specialist studies that have been obtained".

Foodwatch described the court decision as trend-setting. He makes it clear that "citizens have a right to the scientific study results financed with taxpayers' money being made available to them without political censorship by the respective government," said Foodwatch spokeswoman Rauna Bindewald. 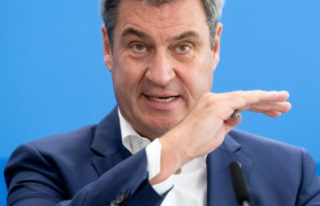