Miscellaneous facts. A fourth suspect is indicted for the death of Federico Aramburu, an ex-rugby player

Although the date of the indictment is April 22, it was not made public Friday, June 10. 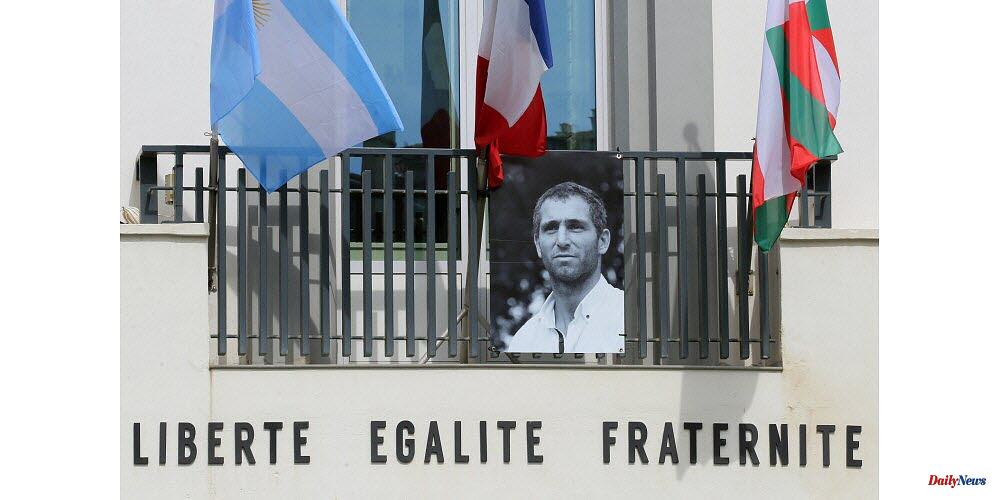 Although the date of the indictment is April 22, it was not made public Friday, June 10. Information from L'Equipe indicated that a man was suspected of helping in his escape Romain Bourvier. He was one of the alleged killers of Federico Martin Aramburu, an ex-rugby player. The indictment was filed at the end April.

The 42-year-old former Argentinian international rugby player was shot dead after an altercation in a bar in Saint-Germain-des-Pres, Paris.

This is the fourth indictment in the case.

"An indictment was filed against a man on April 22 for the charges of concealment, subtraction, and obstruction of the manifestation or truth of documents or other objects, as well as provision of means to remove a person from search or arrest," a source within the judicial system said on Friday.

According to the same source, this new suspect is in his thirties and has been placed under judicial surveillance

L'Equipe claims that he would have admitted, at least, to having supported Romain Bouvier (editor's note), to help him flee. He drove him to Sable-sur-Sarthe (Sarthe)," where he was later arrested on March 23. 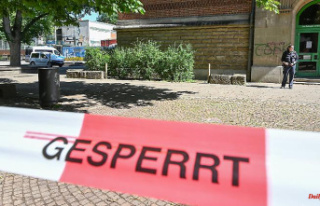