Miscellaneous facts. A young woman was killed and her driver was indicted in Paris

On Tuesday, a 29-year old man was arrested and placed in prison. 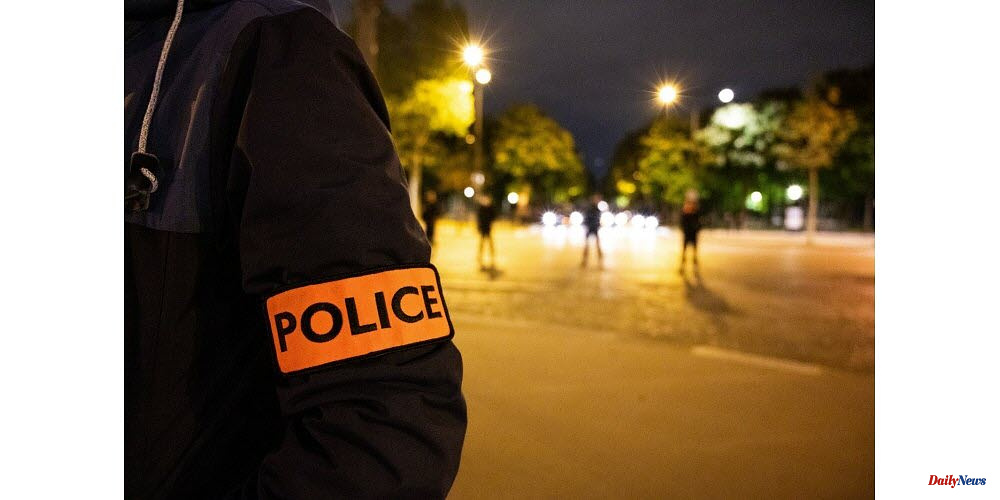 On Tuesday, a 29-year old man was arrested and placed in prison. He is accused of fatally hitting a pedestrian as he tried to escape from a Paris police check that lasted overnight between Saturday and Sunday.

He was taken into police custody for 48 hours and then brought before an investigator judge. The judge charged him with manslaughter of a motorized vehicle aggravated drunkenness and hit-and-run, refusal to comply, and violence against a person in public office," AFP received from a judicial source. He was taken into custody.

According to police, the young man was suspected of not stopping at a checkpoint overnight between Saturday and Sunday around 2 AM. According to Le Parisien and LCI, the young man flew over a pedestrian crossing a protected passage called quai de la Megisserie (1st district). The victim, who was 24 years old, died despite the intervention by the emergency services.

He continued his journey, being followed by police motorcyclists until he struck another vehicle. The driver fled on foot with the passenger and was eventually caught by police. According to a judicial source, the police took the passenger, aged 23, into custody.

The investigation was entrusted by the Service to the legal treatment for accidents.

1 Paris: A driver was indicted for the murder of a pedestrian... 2 Venissieux. 400 kg copper taken from a company 3 Bavaria: The tax is falling: the price of gas could... 4 United States. The White House routine is disrupted... 5 "Russia loses billions": Selenskyj thanks... 6 Roland-Garros: Djokovic defeats King Nadal at the... 7 Mecklenburg-Western Pomerania: Experts present reports... 8 Confusion over Biden statement: USA: Delivery of missile... 9 Duel of the tennis giants: Nadal beats Djokovic at... 10 Thuringia: 9-euro ticket: Thuringia wants to extend... 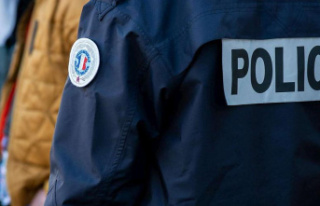 Paris: A driver was indicted for the murder of a pedestrian...